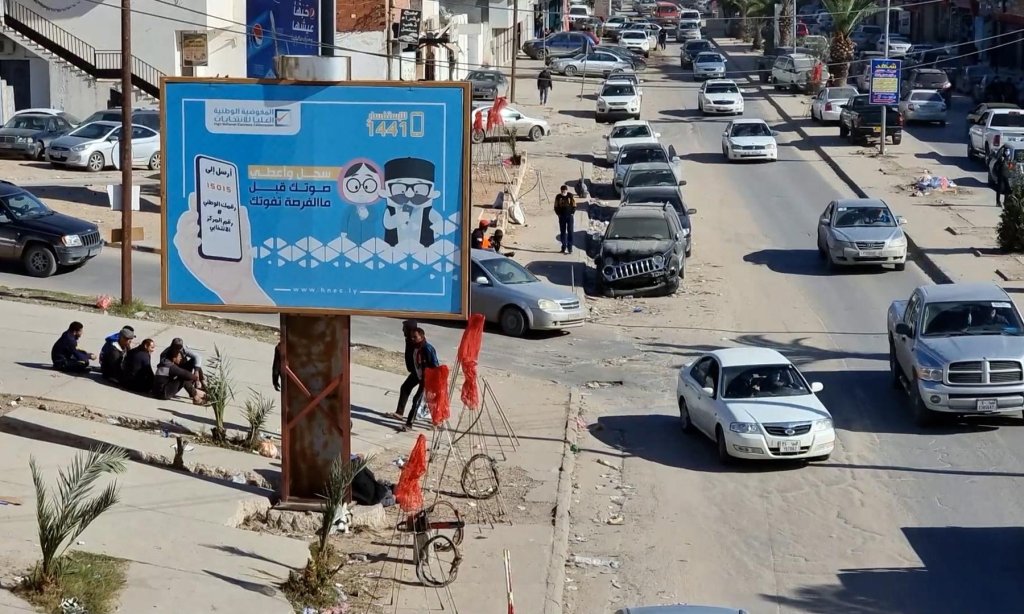 A legal battle has broken out over attempts by a Highland landowner to ban hill-walkers from a path in a major test case over Scotland’s right-to-roam legislation.

Highland council and the Ramblers Association are challenging an attempt by Donald Houston, a businessman who owns a large area of the Ardnamurchan peninsula on the west coast of Scotland, to shut off a significant and scenic access route.

Millwall fans who booed players taking a knee ‘should be respected’, says Eustice

UK’s one of the biggest and most active...