Ben Bradley under pressure to apologise over… 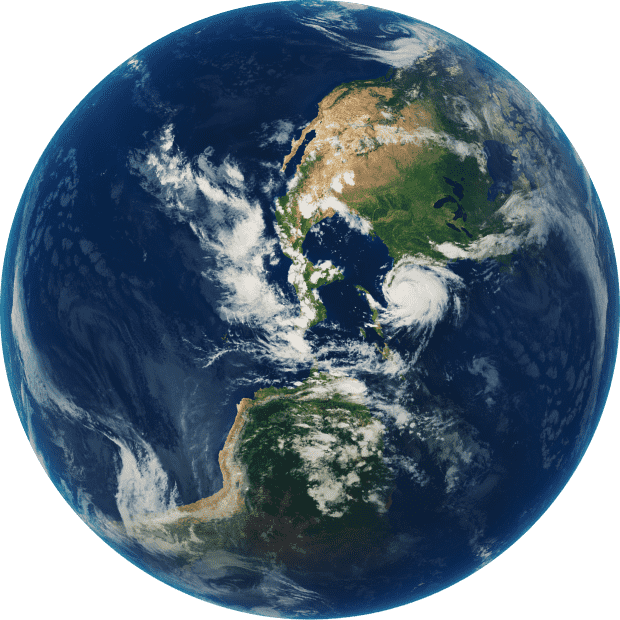 Even the pitch black, nearly freezing waters at the bottom of the ocean – far from where humans live and burn fossil fuels – are slowly warming, according to a study of a decade of hourly measurements.

The temperatures are rising quicker than previously thought, as recorded at stations at four different depths in the Atlantic Ocean off the coast of Uruguay. Between 2009 and 2019, the water there at points between 1,360m (4,462ft) and 4,757m deep warmed by 0.02-0.04C.

The change may seem minuscule, but it is significant.

Ben Bradley under pressure to apologise over free...