Babies being removed from mothers during remote… 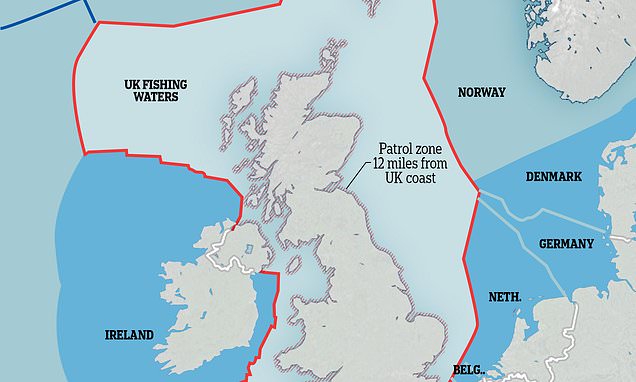 Environmental campaigners failed in their attempts to strengthen post-Brexit protections against over-fishing on Tuesday night, as the government rejected a series of amendments to the fisheries bill.

Attempts to enshrine in law a commitment to keep fishing quotas within the sustainable limits advised by scientists failed, and an amendment aimed at banning supertrawlers from marine protected areas was also defeated by 331 votes to 197.

George Osborne latest name to be linked with...

Babies being removed from mothers during remote hearings...