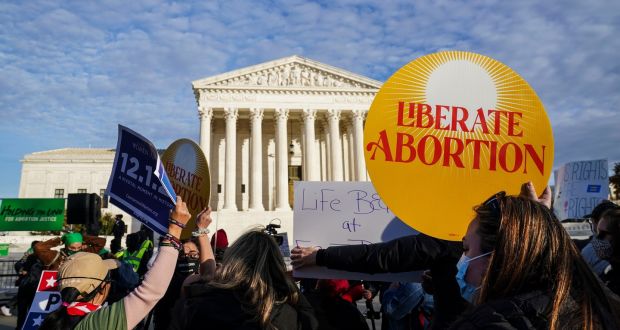 In the wake of Wednesday’s supreme court hearing in which a majority of justices appeared willing to significantly curb abortion rights, reproductive rights advocates said they would continue to fight in statehouses and lower courts for the right to choose.