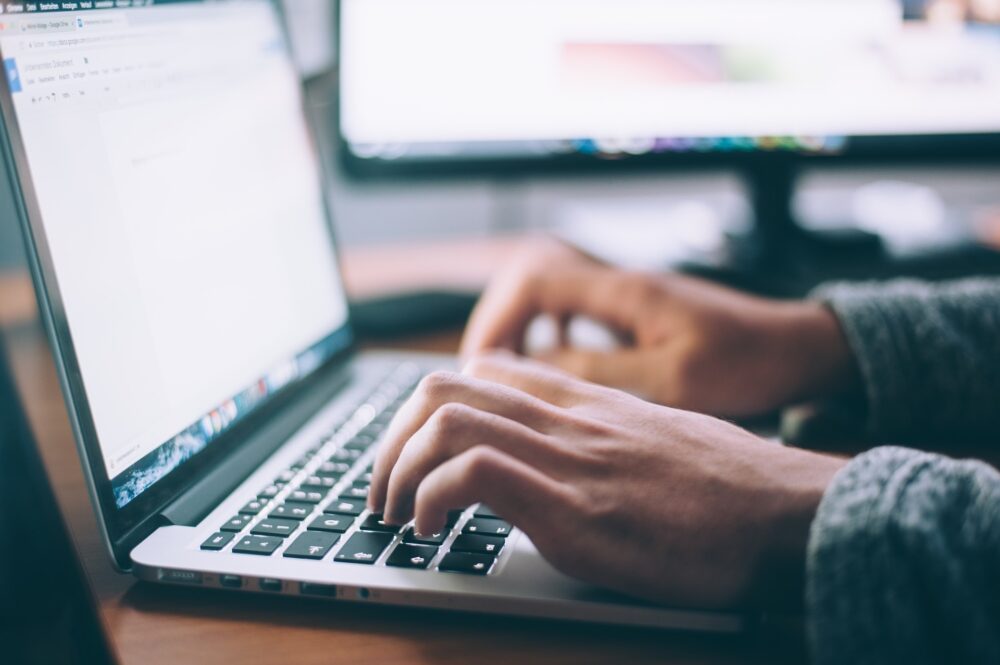 Software consultancy Scott Logic has announced three new senior hires to strengthen its leadership team, as the company readies itself for the next phase of its growth.

The company has employed Chris Ferguson as Managing Director, Myra Cooke as Chief Talent Officer and Ed Gill as Chief Commercial Officer. All are joining Scott Logic as part of a broader executive team which will lead the company to realise the business’ full potential for ambitious growth in the coming years.

The expanded executive team will focus on commercial strategy and business development, technical leadership and innovation, service delivery excellence and accelerated talent development. These will work to support our UK-wide services offices to provide specialisation, efficiency, speed and clarity; all hallmarks of fast-growth organisations.

“We have great ambitions for the company that include but go way beyond financial growth,” said Stephen Foreshew-Cain, CEO, Scott Logic. “We want to make a difference through our work, creating opportunity and sustainable prosperity through technical innovation – for our clients, for our communities, and for society at large. Our new structure gives us a better platform to be more progressive in our work, and our three new hires – along with the existing executive team – are among the best in the business. They will all help drive us forward to reach our goals.”

Scott Logic is headquartered in Newcastle and has other UK offices in Bristol, Edinburgh, Glasgow, Leeds and London, employing more than 300 people. It works with organisations such as the Scottish Government, EDF Trading and Newcastle Building Society, providing technology services including architecture and technical strategy, bespoke software development and data engineering.

Chris Ferguson joins Scott Logic from the UK’s Government Digital Service (GDS), where he was one of the original senior management team that built the organisation from 2011 onwards. Based in Edinburgh, Chris has had a distinguished career as a senior civil servant and his extensive experience delivering complex citizen-facing services makes him the perfect fit for Scott Logic’s new Services function, with a crucial focus on delivering services effectively to clients.

Myra Cooke has worked for Virgin Atlantic and Nuffield Health and brings vast expertise in designing and delivering exceptional short- and long-term people strategies in values-led organisations. Heading up Scott Logic’s new Talent function, Myra consistently strives to make a positive difference to society and organisations through equality, diversity and inclusion, and cultivating more inclusive cultures where people can flourish and operate at their best.

Ed Gill joins from UnitedLex, a $500 million company where he was Chief Commercial Officer focused on selling to Fortune 500 companies. Ed is a highly experienced technology sales executive, with a reputation for a collaborative approach to client work that places their needs front and centre. Ed will lead Scott Logic’s new Business Development function.

“It’s a truism that businesses are perfectly designed to give the business results they get. I fundamentally believe that to realise the potential of our business, it’s critical to be intentional about how we organise ourselves,” continued Stephen Foreshew-Cain. “As a business, we are now positioned as well as we can be to see further growth and to make an impact beyond work in the broader communities around us.”

PaperCut Introduces the 2021 ‘Sysadmin of the Year’ award

Protecting the frontline: What the pandemic taught us about supply chain resilience