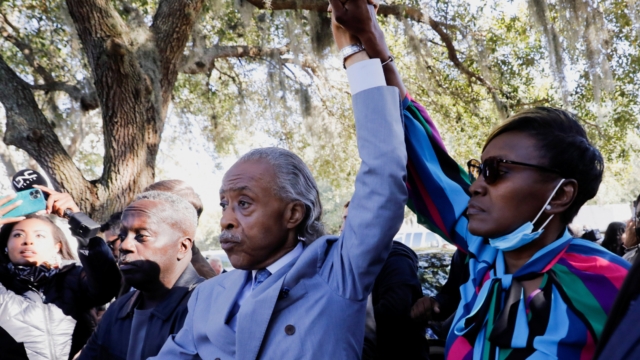 Travis McMichael, Greg McMichael and William ‘Roddie’ Bryan all face the possibility of life in prison

The three white men who chased and killed Ahmaud Arbery have been found guilty of murder following his 2020 shooting death in south Georgia, which led to a wave of racial justice protest and a resurgence of the Black Lives Matter movement in the US.

Travis McMichael, his father, Greg McMichael, and their neighbour William “Roddie” Bryan were each convicted for murdering Arbery, who was unarmed, after pursuing him in February last year and claiming, without evidence, he had been involved in a spate of burglaries in their neighborhood.

Former soldier charged with murdering couple at their Somerset home

Top 10 technology and ethics stories of 2020

Veeam buys Kasten to get a boost in...