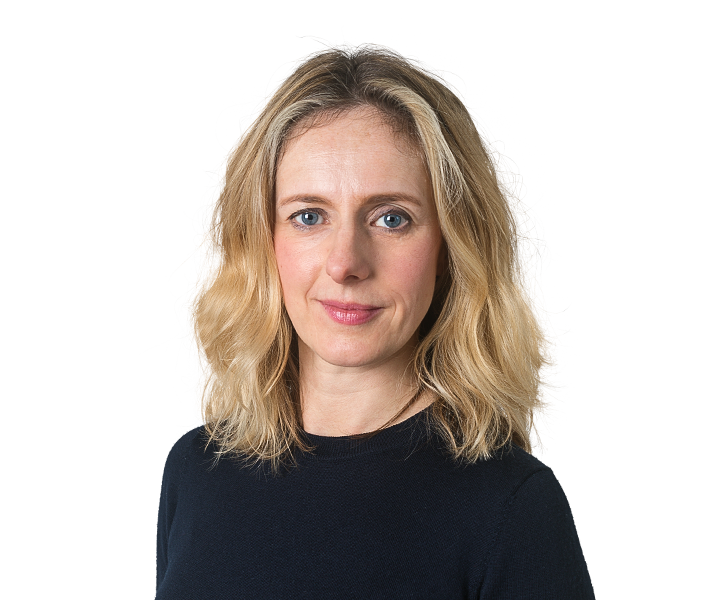 Stella Creasey ‘baffled’ after reprimand for bringing infant into Commons

The Labour MP Stella Creasy has asked for urgent clarification from Commons authorities after being reprimanded for having her infant son in a sling as she spoke in parliament on Tuesday, saying this had not been a problem on other occasions.

While Commons rules state that MPs should not have children or infants with them in the chamber, Creasy has taken both her children into the Commons before, without any complaints being made.