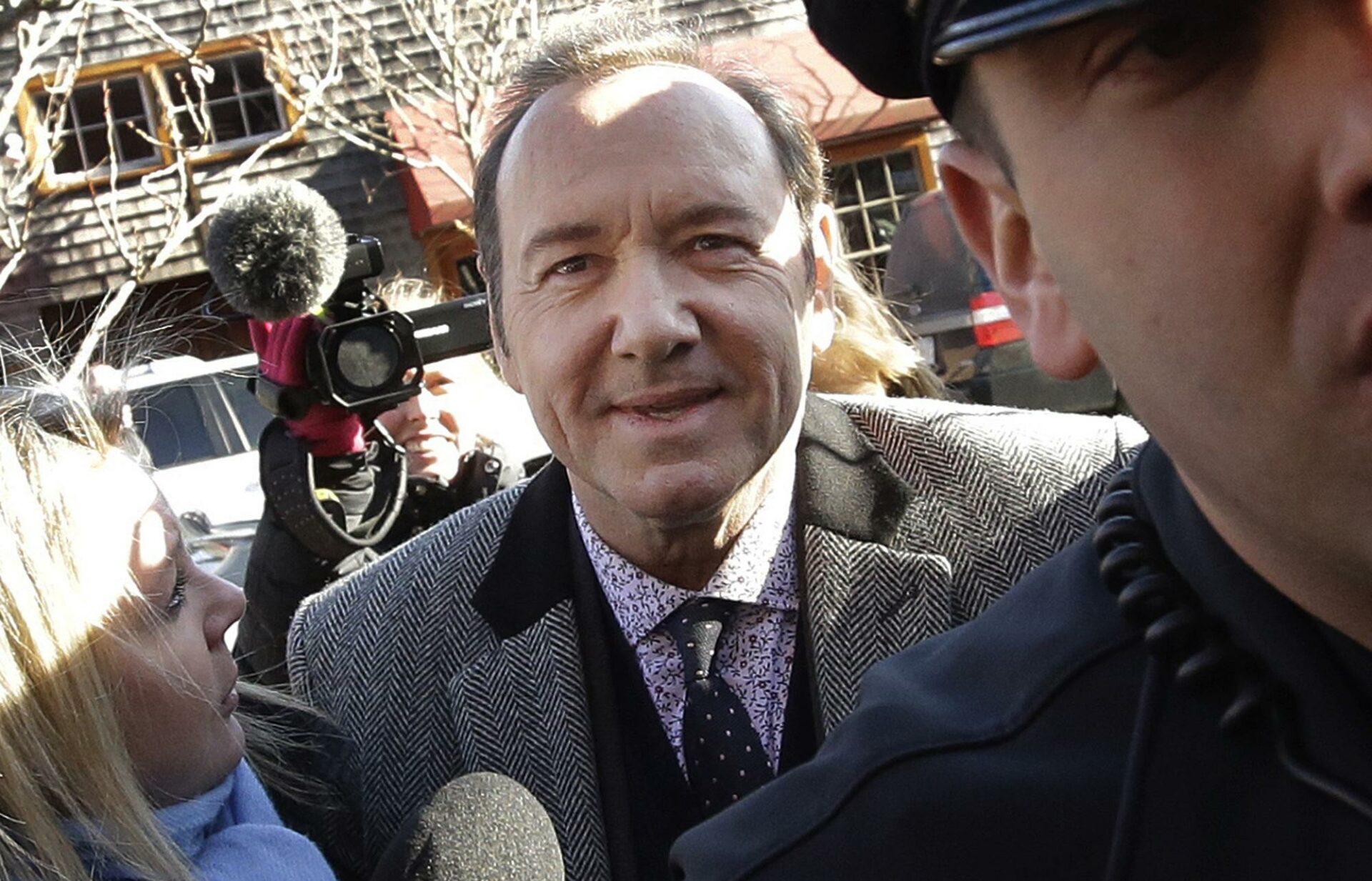 Kevin Spacey and his production companies must pay the studio behind House of Cards more than $30m because of losses brought on by his firing for alleged sexual misconduct, according to an arbitration decision made final on Monday.

A document filed in Los Angeles superior court requesting a judge’s approval of the ruling says that the arbitrators found that Spacey violated his contract’s demands for professional behaviour by engaging in “certain conduct in connection with several crew members in each of the five seasons that he starred in and executive produced House of Cards”.