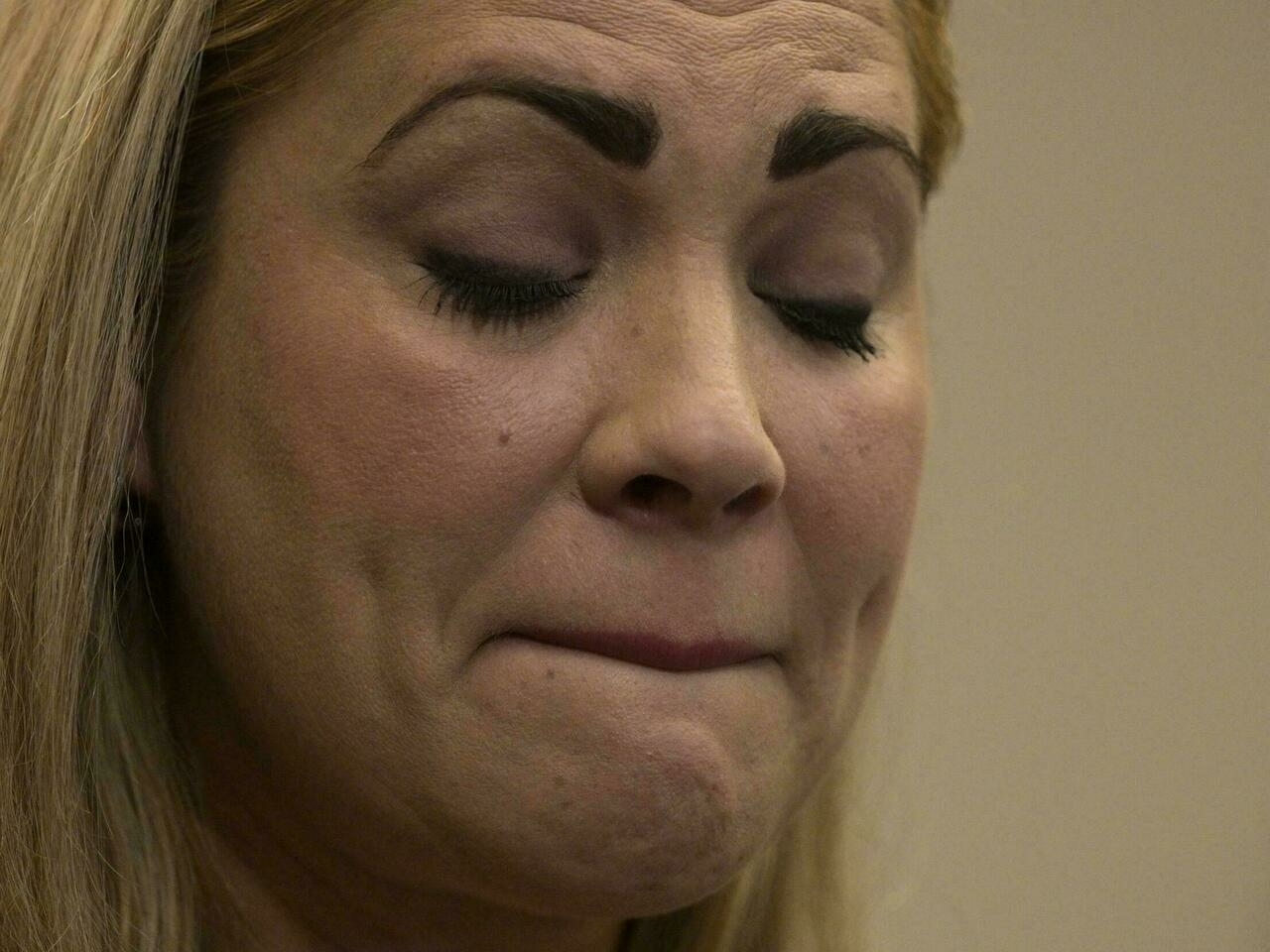 Diego Maradona: Cuban woman alleges footballer raped her when she was 16

Mavys Álvarez, a Cuban woman who had a relationship with the late footballer Diego Maradona two decades ago, has alleged the Argentine player raped her when she was a teenager and “stolen her childhood”.

Álvarez, now 37, gave testimony last week to an Argentine Ministry of Justice court that is investigating her allegations of trafficking against Maradona’s former entourage, linked to events when she was 16.

US accuses Russia of ‘dangerous’ behavior after anti-satellite weapons test

German police arrest Briton on suspicion of spying for Russia

Former Netanyahu aide testifies against him in corruption trial