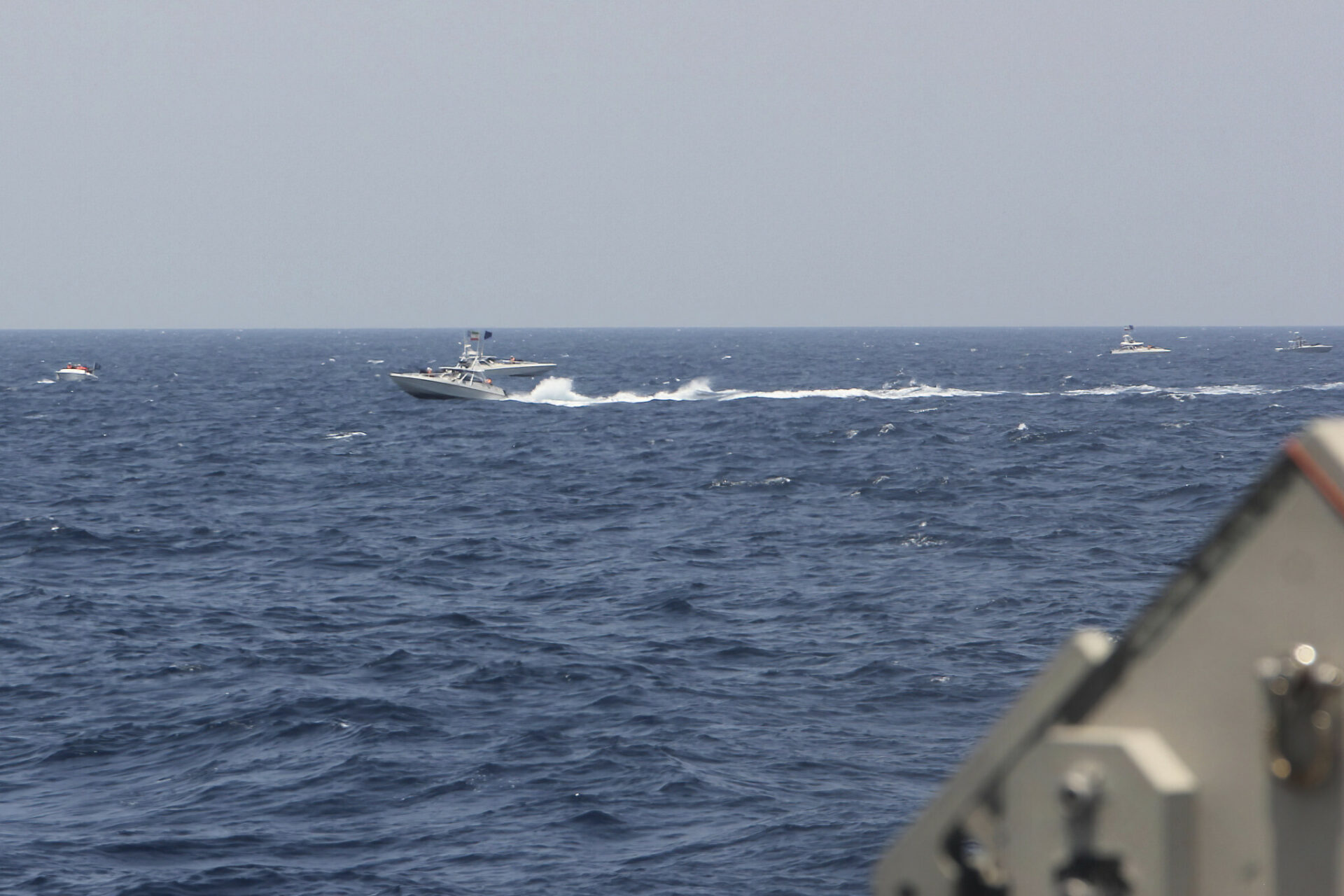 Rebirth of the line: Devon joy as rail link reopens after 50-year hiatus