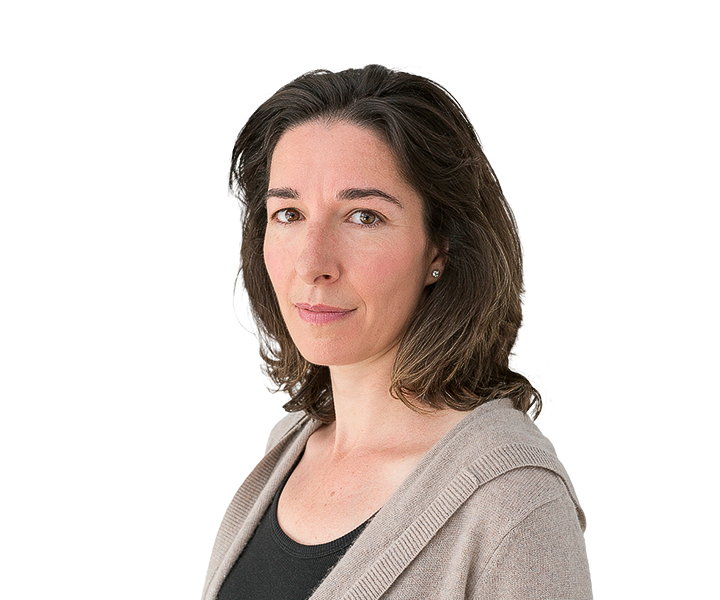 Ministers have been accused of a “massive power grab” and of silencing leaders in the north of England by stripping powers from Transport for the North (TfN), the statutory body set up to advise the government on the region’s transport needs.

A senior official from the Department for Transport wrote to TfN’s chief executive, Martin Tugwell, on Thursday saying that it would stop paying TfN to develop Northern Powerhouse Rail (NPR), a hotly contested train line across the Pennines.

Why is Emotet back, and should we be worried about it?

Trust in government technology is key to adoption