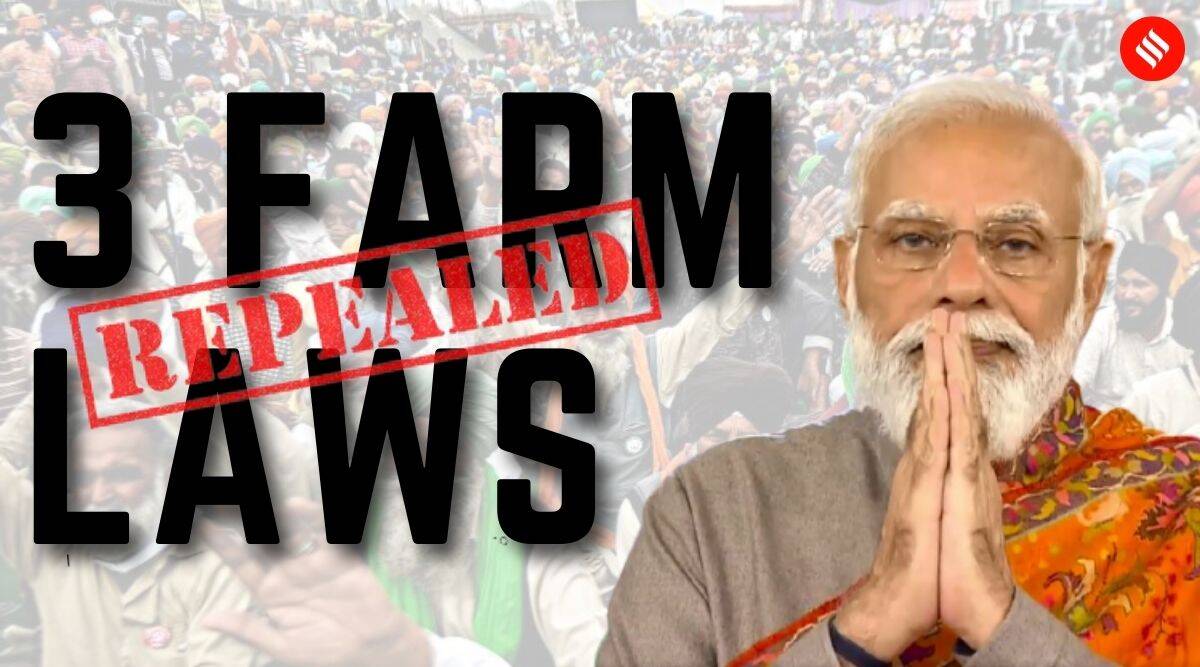 Narendra Modi has announced he will repeal three contentious farm laws that prompted a year of protests and unrest in India, in one of the most significant concessions made by his government.

In a huge victory for India’s farmers, who had fought hard for the repeal of what they called the “black laws’, the prime minister announced in an address on Friday morning that “we have taken the laws back”.

Peng Shuai: WTA prepared to pull out of China over tennis star’s disappearance

Will there be food shortages after Brexit?