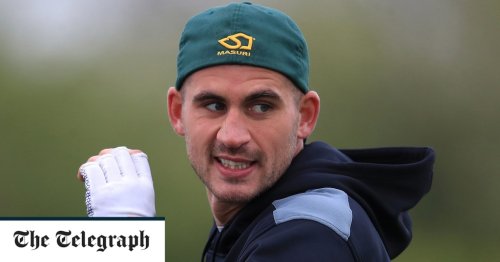 Cricket’s bruising week took yet another hit on Thursday night when the former England batsman Alex Hales admitted painting his face black for a New Year’s Eve party in 2009.

Hales, who this week denied he had named his black dog Kevin after a racial slur allegedly used at Yorkshire by Gary Ballance, was forced to explain why he attended the party with a black face.

1 in 3 Brits use fitness devices: how to make sure your data is secure?

Biden accuses Trump of trying to wish away Covid ahead of Wisconsin...