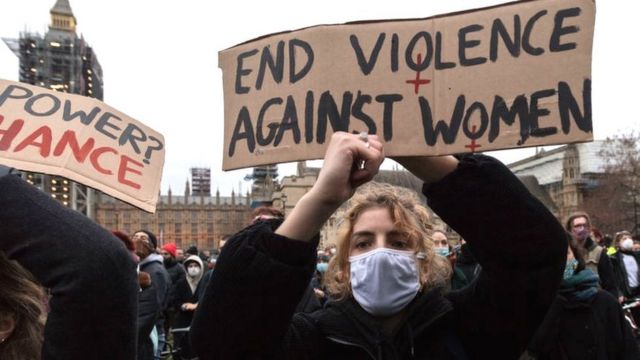 Police forces will put a “relentless focus on perpetrators” in an attempt to tackle soaring levels of violence against women and girls, according to the new national police lead.

Speaking at the National Police Chiefs’ Council’s (NPCC) and Association of Police and Crime Commissioners’s joint conference on Thursday, Maggie Blyth, the deputy chief constable of Hampshire police who was appointed into the new role of national police lead for violence against women and girls five weeks ago, acknowledged that trust between women and the police had been “broken through some of the tragic events of the last few weeks and months”.

How can organisations best manage enterprise IT systems risks – while preserving their cumulative software investments?

AstraZeneca looks at the bigger picture in enterprise social media

The Most Influential Women in UK Technology 2020