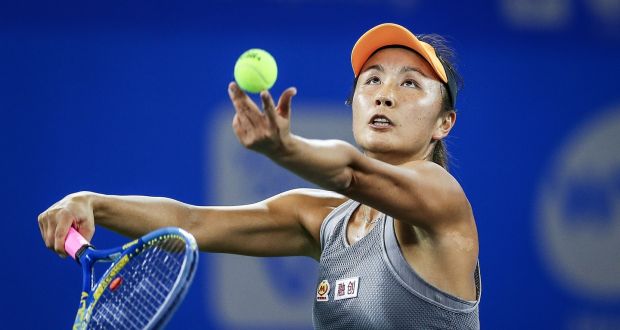 Scepticism as Peng Shuai letter emerges claiming ‘everything is fine’

The head of the Women’s Tennis Association (WTA) has said he is now even more concerned for the welfare of Peng Shuai after Chinese state media published a letter purportedly from the Chinese player.

Peng, a former world doubles No 1, has not been heard from publicly since she alleged on social media that a former vice-premier of China, Zhang Gaoli, had sexually assaulted her.

Geordie Greig ousted as editor of the Daily Mail

Coronavirus: England ‘on knife-edge’ as cases rise and...