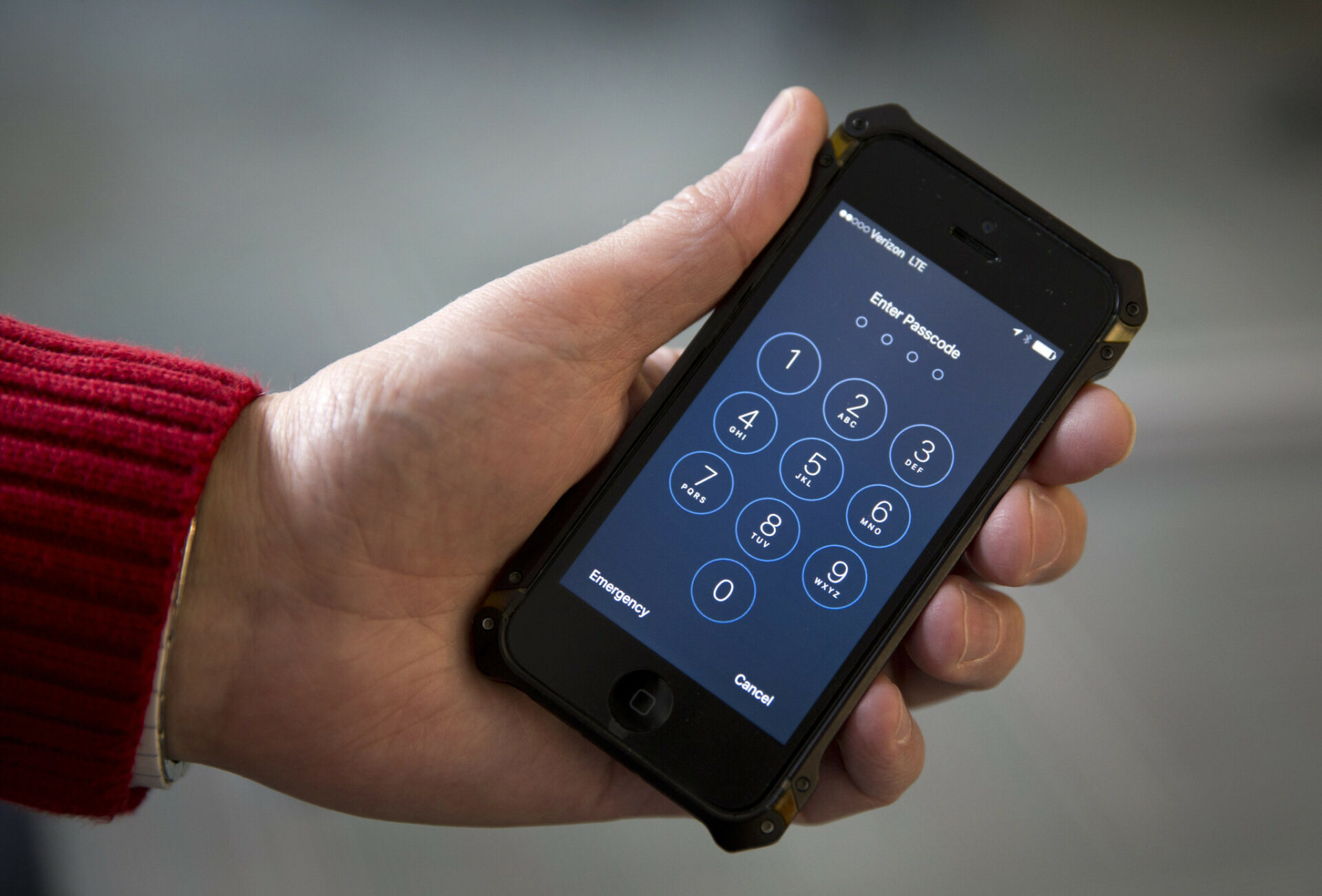 Researchers have found new evidence that suggests spyware made by an Israeli company that was recently blacklisted in the US has been used to target critics of Saudi Arabia and other autocratic regimes, including some readers of a London-based news website.

A report by Toronto-based researchers at ESET, an internet security firm, found links between attacks against high-profile websites in the Middle East and UK, and the Israeli company Candiru, which has been called Israel’s “most mysterious cyberwarfare company”.

ALOHA CHINA: THE ‘HAWAII OF CHINA’ ENTICES BRITISH TALENT WITH NEW TAX BREAKS, HEALTH BENEFITS AND A SALARY OF UP TO £275,000

Unit4 research finds divergence between decision-makers and employees in SMEs

UAE linked to listing of hundreds of UK phones in Pegasus project...

Pay gap in Britain between executives and workers...

Five ways that disaster recovery changes in a...