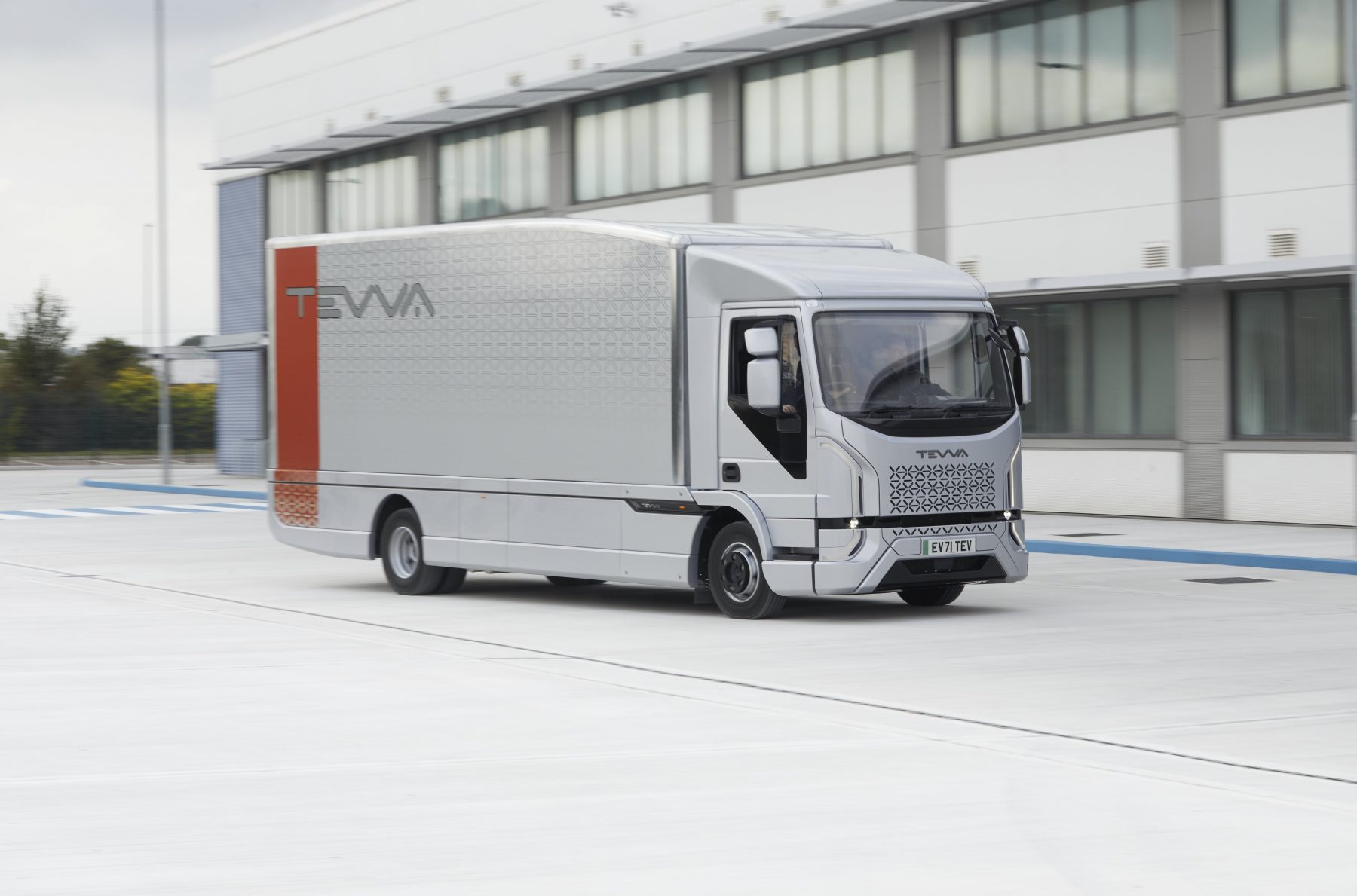 The global electric truck market is estimated to grow from $1.15 billion in 2020 to $14.19 billion by 2027. Removing typical barriers to commercial electric vehicle adoption, such as affordability and range has hence, become extremely vital. Playing an enabling role in helping global economies meet ambitious policy goals, electric and hydrogen truck pioneer, London-based Tevva, has raised $57 million by way of an oversubscribed private placement from new and existing investors to fit out its brand-new London based production facility and rapidly scale up manufacturing.

First deliveries of its third-generation vehicle are scheduled from Q3 2022 to address the immediate industry need to electrify.

With these funds in hand, over the coming months the company will complete engineering build, test and design and production line assembly and tooling. It intends to produce 3,000 trucks per annum by 2023, creating up to 1,000 skilled jobs and propelling Britain’s electric truck revolution.

Tevva Trucks are expected to remove 10 million tonnes of global CO2 emissions by 2030, the equivalent of taking 1 million cars off the road.
The British-truck maker has now raised a total of $70 million over the past 12 months, a huge endorsement of its strategy to become a global manufacturer of mid to large-size zero-emission electric trucks – capable of longer range than pure electric truck alternatives due to proprietary hydrogen fuel-cell range-extension technology.

Asher Bennett, Founder and CEO of Tevva said: “We are thrilled to have received this latest investment and excited to kick off production of our pioneering electric truck in London. Following hot on the heels of COP26, this funding represents a rapid response to the latest targets and commitments. Mass production of our third-generation truck will help fleet operators take tangible action without compromising the economics of their business and, we believe, can enable ambitious government targets to be met ahead of schedule.

Negotiating the complexities of international transfers of personal data