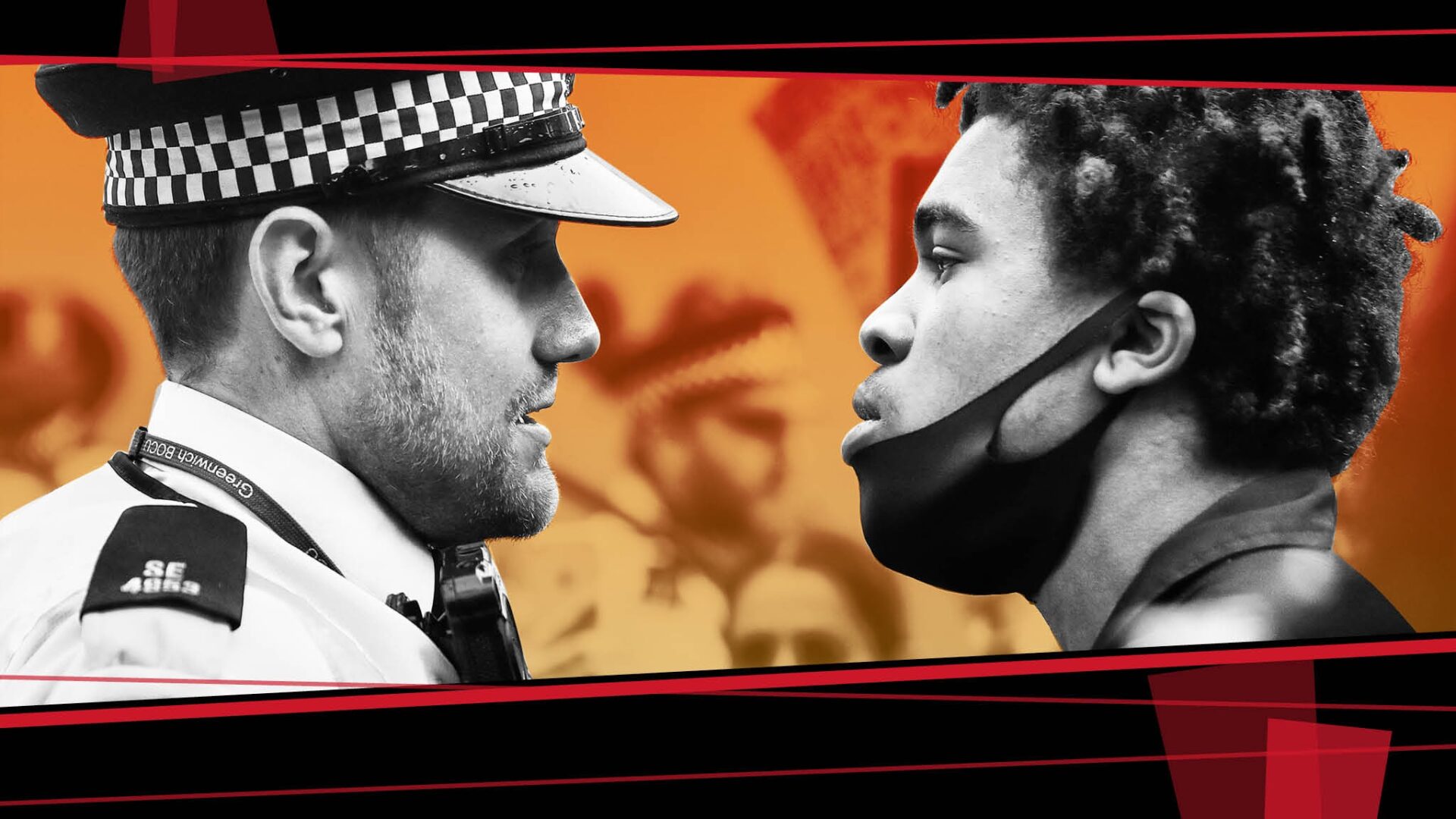 A 14-year-old black schoolboy has accused the Metropolitan police of racist targeting after claiming he has been stopped by police about 30 times in the last two years. He has not been charged with or convicted of any offence.

The boy, who lives in south London with his 41-year-old mother, and hopes to train as an engineer, says he has been stopped and searched so many times by the police that he has become fearful of leaving home.

Labour would empower unions to drive up wages,...