MPs in safe seats are most likely…

Man arrested on suspicion of murder after…

Prove to us Peng Shuai is safe,… 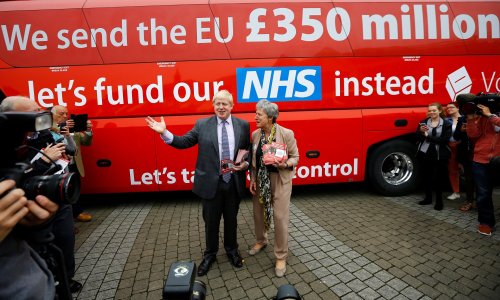 MPs are keeping secret their employment agreements for second jobs worth up to £100,000 annually after quietly changing the rules on disclosure.

The public had been entitled to inspect MPs’ contractual arrangements linked to their work in parliament. But the rules requiring MPs to deposit the agreements with the office of the parliamentary commissioner for standards were scrapped by parliament in 2015.

Half of UK exporters to EU are having Brexit difficulties, survey finds

BIOS Health receives major award from the US...

MPs in safe seats are most likely to...

Man arrested on suspicion of murder after 60-year-old...