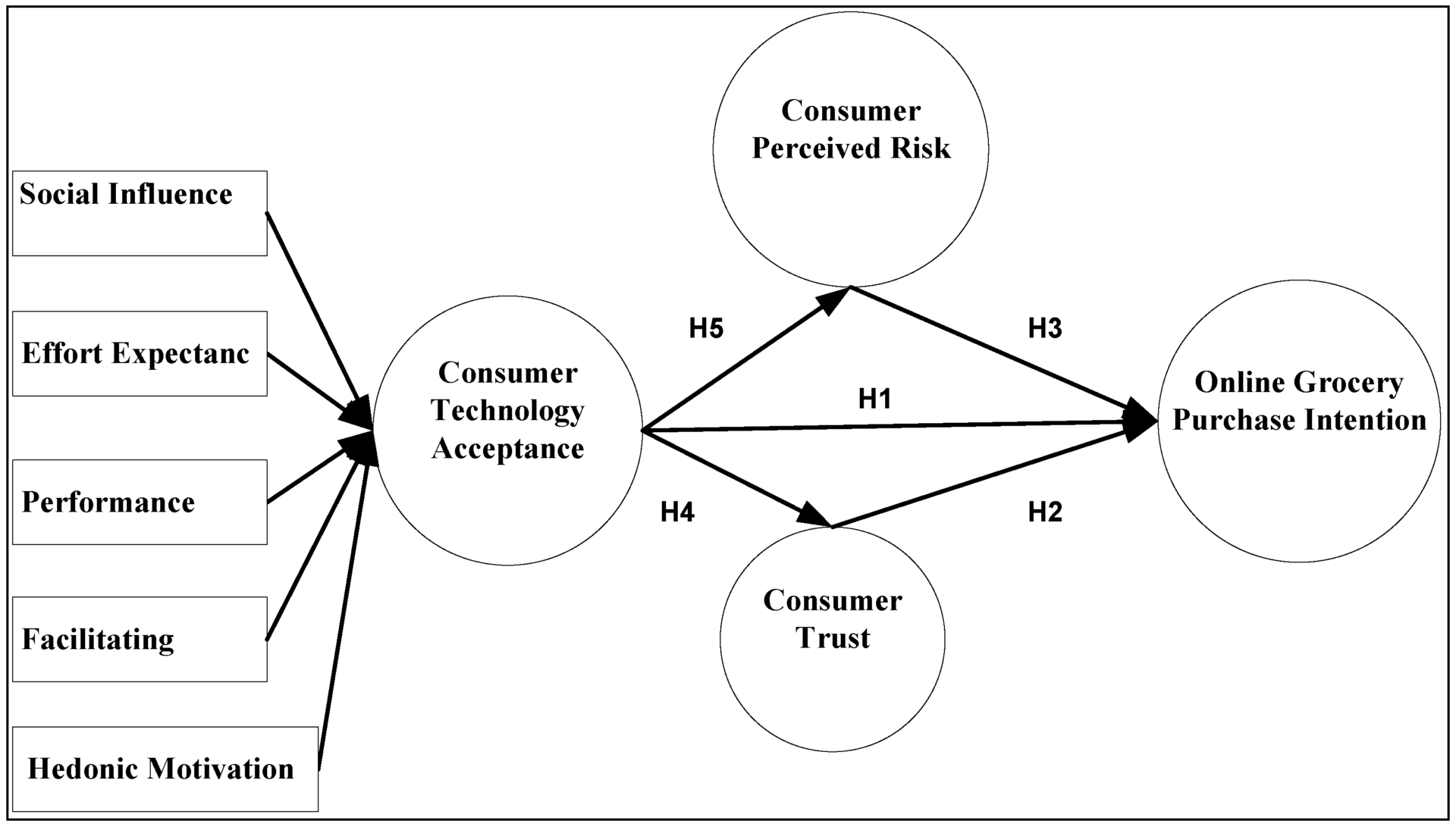 A recent research study carried out by liquid protection solutions provider P2i reveals that over half of people (54%) are still storing old electronic devices in a drawer, raising concerns that too little is being done to tackle the continuous tech-hoarding problem.

Polling 321 members of the general public, the survey also found that only 19% of people admit to recycling electronics they no longer use. Hundreds of millions of tonnes of e-waste could therefore be piling up in people’s homes, depriving unused electronics of a second life.

Further findings show that almost half (49%) of people have used their current mobile devices for one to two years, whereas 28% are using phones purchased three to four years ago. With large numbers of consumers changing their smartphones on a fairly frequent basis and the majority hoarding old models in a drawer, manufacturers might eventually struggle with accessing sources of critical raw materials to produce new electronics and satisfy the consumer need for the latest gadgets.

However, the future might not be all doom and gloom as P2i’s study also reveals a growing number of people wish to make an effort to become more sustainable. Nearly a third (27%) of consumers have been influenced by company’s sustainability claims in past purchases. Nearly two thirds (65%) now prioritise device durability when buying new electronic devices, highlighting the importance and urgency to introduce smarter design processes and ensure longer product lifespans.

Simon Vogt, Chief Commercial Officer at P2i said: “It is concerning to see that despite rising sustainability concerns, people still stockpile their old electronics. The conflicting findings highlight the significance of manufacturers increasing product lifecycles at the design stage. It is by far the most effective solution to the growing e-waste problem that will help reduce the need for landfill and more consumers become greener. With the increasing reliance on ever-advancing technology, more joint efforts should be made to improve the recyclability and reusability of all our electronic devices going forward.”

The post Tech-hoarding continues despite consumers caring more about sustainability appeared first on .

Business intelligence in the UK: trends and opportunities

‘Without people there is no purpose’: Photographer Cephas...