Nazis based their elite schools on top…

Up to 2.4 million more taxpayers in… 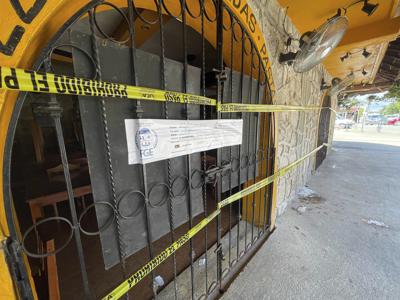 A Californian travel blogger was one of two foreign tourists killed at a restaurant in Mexico’s Caribbean beach resort of Tulum during a shootout between suspected gang members.

The two women killed were identified as Anjali Ryot, an Indian national who lived in San Jose, and German national Jennifer Henzold, though no hometown was immediately available for her. Two German men and a Dutch woman were also injured during the shootout late on Wednesday, the district attorney’s office in Quintana Roo state said.

Keir Starmer to promise wave of devolution under Labour government

Nazis based their elite schools on top British...