Exciting Fintech roles in the UK you…

Zero-days: The next element of the service-based…

Inflation’s climbing, but can the Bank of… 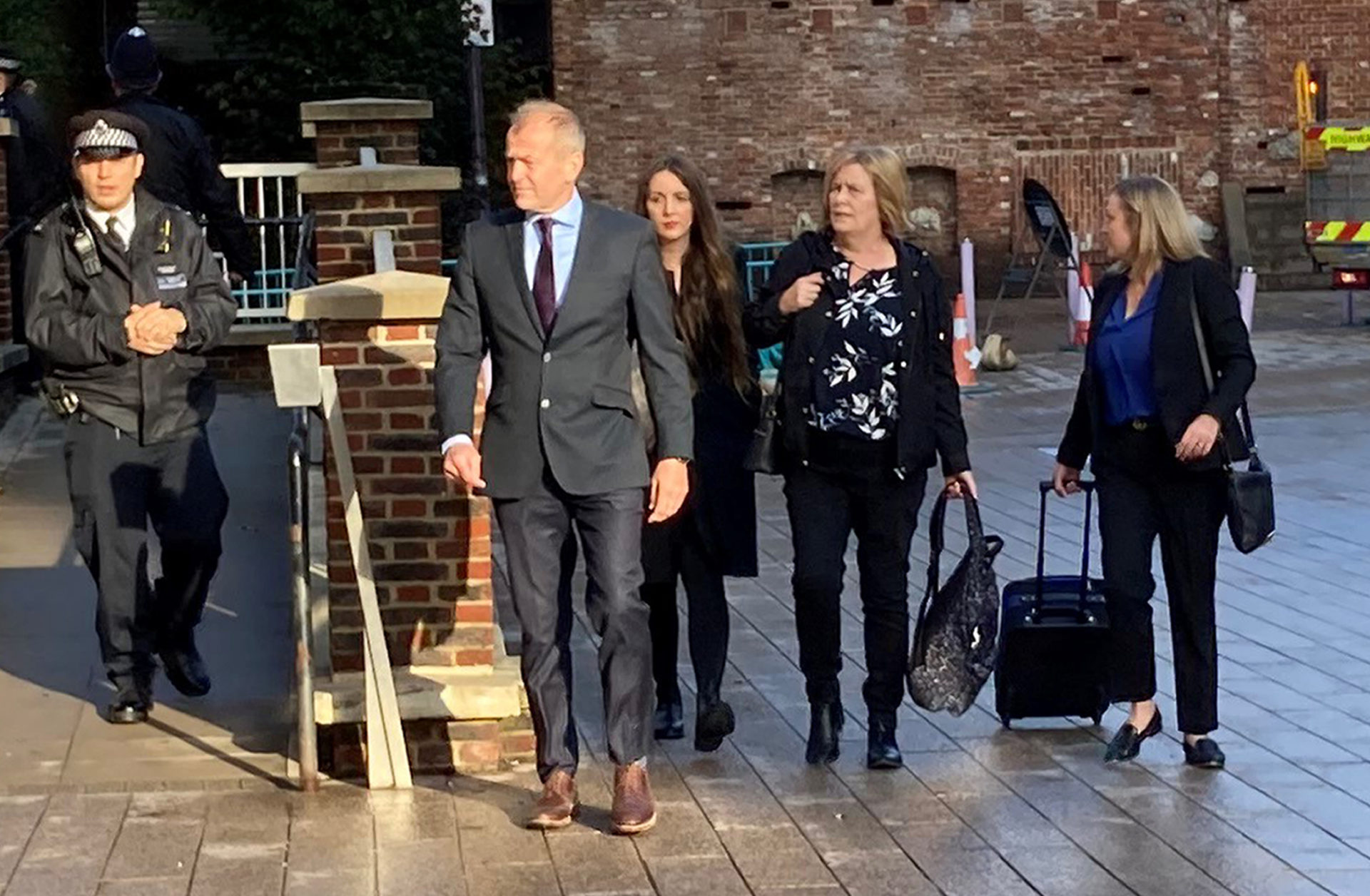 The parents of the serial killer Stephen Port’s first victim described the investigation into his death as a “travesty” by “Keystone Cops” who insisted their son’s death was not murder, an inquest heard.

Anthony Walgate, 23, a fashion student from Hull, was found dead outside Port’s flat in Barking, east London, in June 2014 after being given a fatal dose of date-rape drug GHB.

Alec Baldwin was given loaded weapon and told it was safe, court records show

Elon Musk: I tried to sell Tesla to Apple

Exciting Fintech roles in the UK you can...