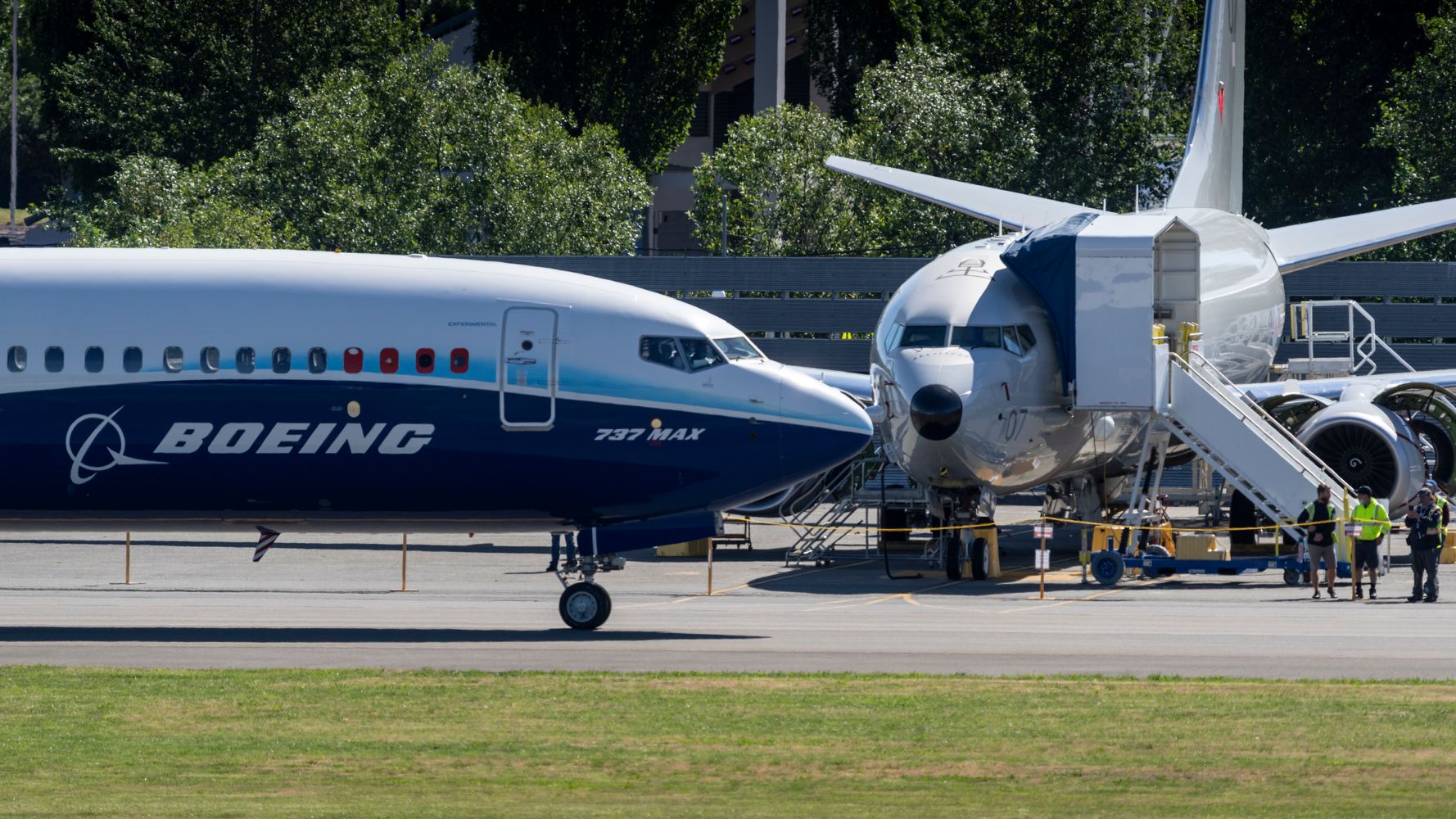 Boeing pilot indicted for allegedly deceiving US regulators over 737 Max

A Boeing pilot involved in testing the 737 Max jetliner was indicted on Thursday by a federal grand jury on charges of deceiving safety regulators who were evaluating the plane, which was later involved in two deadly crashes.

The indictment accuses Mark A Forkner of giving the Federal Aviation Administration false and incomplete information about an automated flight-control system that played a role in the crashes, which killed 346 people.

Microsoft to shut LinkedIn in China amid Beijing tech clampdown

Woman raped in Berkshire layby after stopping for child seat

‘There was blood everywhere’: UK and Irish survivors on 2015 Bataclan attack

Cybersecurity Awareness Month 2021: Here’s what the experts have to say …

MHRA and vaccine makers in talks over new...