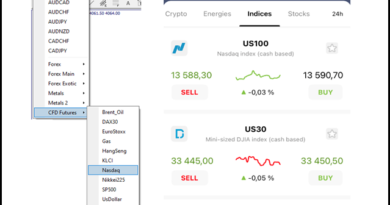 Jacky Wright, the businesswoman named as the UK’s most influential black person, has called for “monumental shifts” to ensure Britain is a more equal place to live.

Wright, the London-born corporate vice-president and chief digital officer at Microsoft US, was given this year’s top spot on 14 October by the Powerlist 2022, the annual list of the UK’s most powerful people of African, African-Caribbean and African American heritage.

3 Anne Mensah Vice-president of Content UK at Netflix. She previously worked at Sky UK and the BBC.

6 Steven Bartlett (new) Founder and former CEO of Social Chain; Dragon on Dragons’ Den. He founded his social media company at 21 and built it into a global business with $220m (£161m) annual revenue by the age of 27.

7 Michaela Coel Actor, writer and director who made history as the first black woman to win an Emmy for Outstanding Writing for a Limited Series, Movie, or Dramatic Special for her show I May Destroy You.

9 Richard Iferenta Partner at KPMG, where he is the head of financial services indirect tax practise.

Taliban claim to have captured Kandahar as grip on Afghanistan grows

‘This is an absolute joke’: Small business owners react to tier 4...