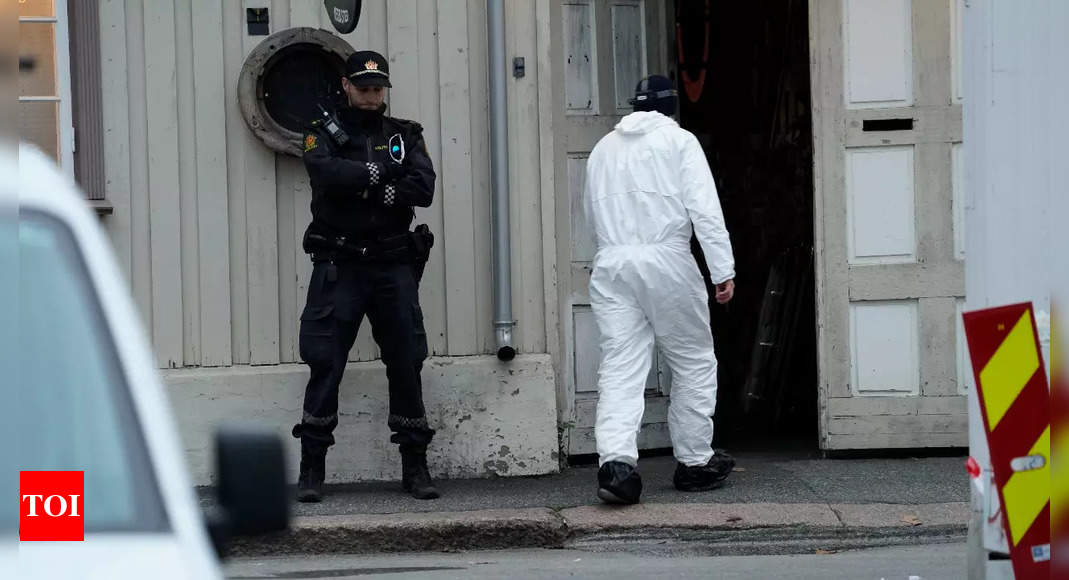 Danish man, who is in custody in connection with deaths of five people, is Muslim convert

A Danish man who is in custody in Norway suspected of a bow-and-arrow attack on a small town that killed five people and wounded two others is a Muslim convert who had previously been flagged as having been radicalised, police have said.

“There earlier had been worries of the man having been radicalised,” the police chief Ole B Sæverud told a news conference. The victims were four women and one man aged between 50 and 70, he said.

UK industry could ‘shut down’ from gas shortages this winter, government warned

Inflation: Cost of living increases in December as...

Most Brits willing to sell their personal data...

Yorkshire Tech Company, Glean, Is Accepted Onto The...