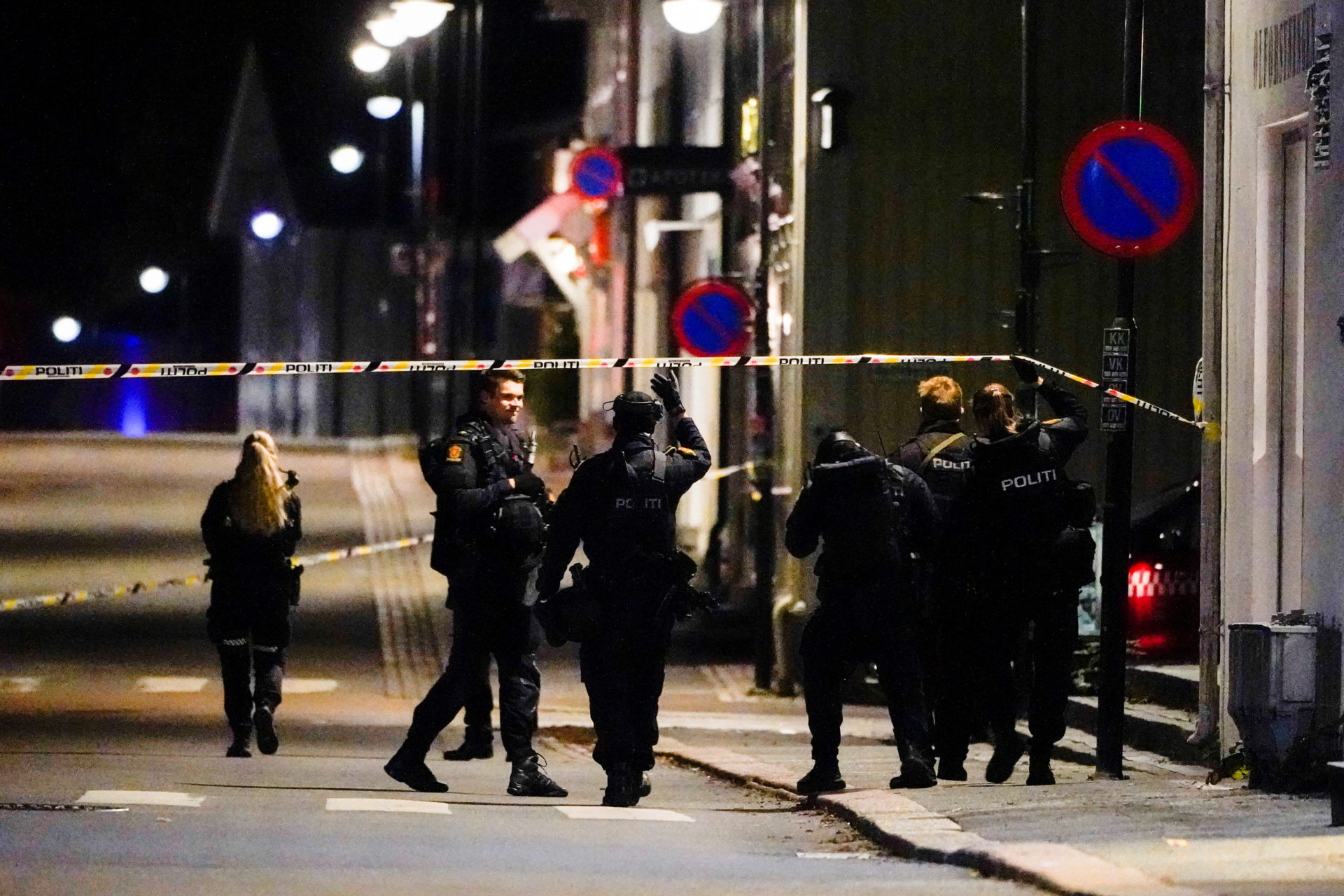 Several people killed in bow and arrow attack in Norway

Police say suspect has been apprehended after attack in town of Kongsberg, 80km from Oslo

Several people have been killed and more injured in the Norwegian town of Kongsberg by a man armed with a bow and arrow, local police have said, adding that the attacker had been arrested and appeared to have acted alone.

“We can unfortunately confirm that there are several injured and also unfortunately several killed in this episode,” Øyvind Aas, the police chief in the town, about 80km west of the capital, Oslo, told a press conference on Tuesday night.

First supermoon of 2021 rises across the globe – video

Quarter of UK pupils attend schools where air pollution is over WHO...

Climate crisis: world now at its hottest for...

‘McMafia’ banker’s wife will have £22m seized unless...