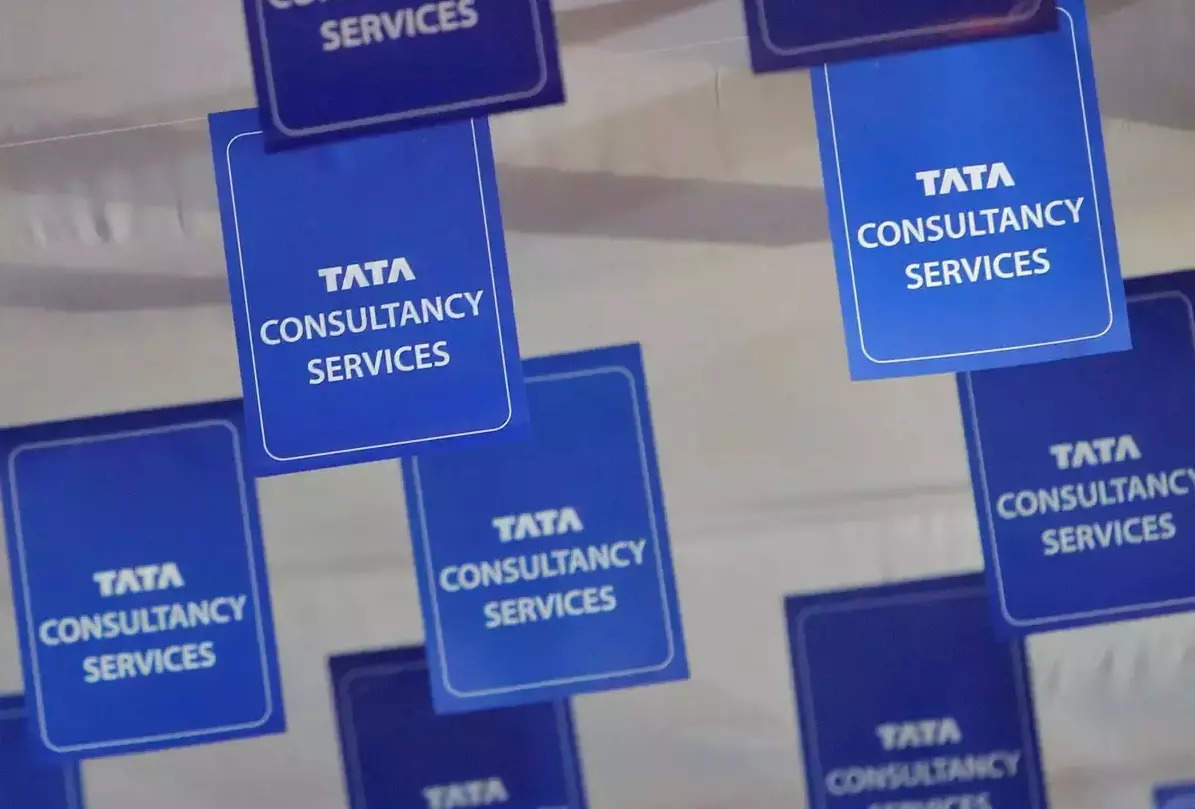 National Trust warns of threat from ‘ideological campaign’ waged against it

The National Trust has warned of the “damage” it faces from an “ideological campaign” waged against it by self-styled “anti-woke” insurgents whom the charity has accused of seeking to stoke divisions.

It was prompted to speak out as members raised concerns about a range of “extreme” positions taken by individuals involved in a group called Restore Trust, which is backing a slate of candidates in elections for the NT’s governing council.

‘We have no choice’: Pubs increase price of...