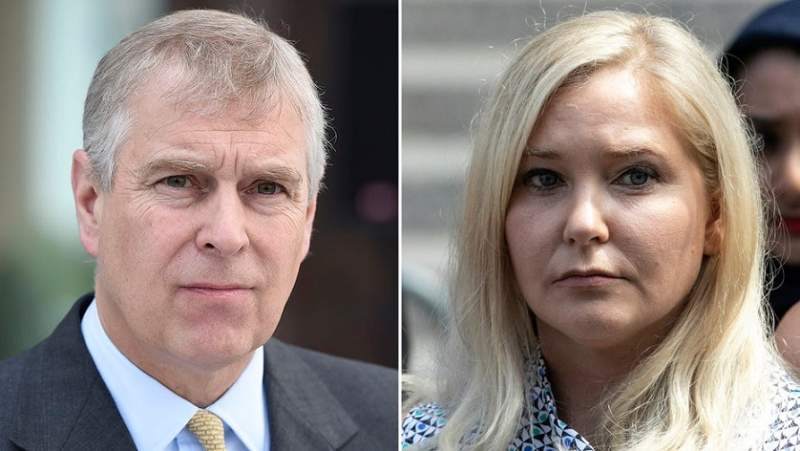 The Metropolitan police are taking no further action after a review prompted by Virginia Giuffre, who is taking legal action against Prince Andrew.

Met officers made the decision to drop their investigation on Sunday, after reviewing several documents, including one relating to an ongoing US civil lawsuit concerning Giuffre, who alleges she was forced to have sex with the prince when she was 17 years old.

‘I can’t work’: the mothers left to fight alone for their children’s mental health care

Brian Pinker is first to get Oxford/AstraZeneca Covid-19...