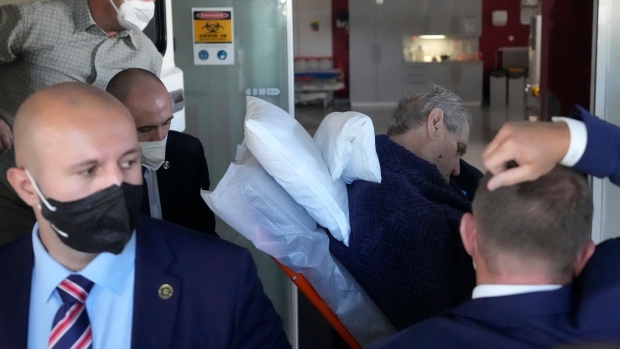 Czech president in hospital after shock election defeat for PM

Fears of a political crisis as Miloš Zeman, an ally of Andrej Babiš, is admitted to intensive care unit

In a stunning upset that confounded pollsters’ forecasts, Babiš’ populist Action for Dissatisfied Citizens (ANO) 2011 party finished second in this weekend’s popular vote behind the centre-right Spolu (Together) alliance, which previously vowed not to form a government with him.

‘Inheritance is a problem’: parents on what they will leave to their children