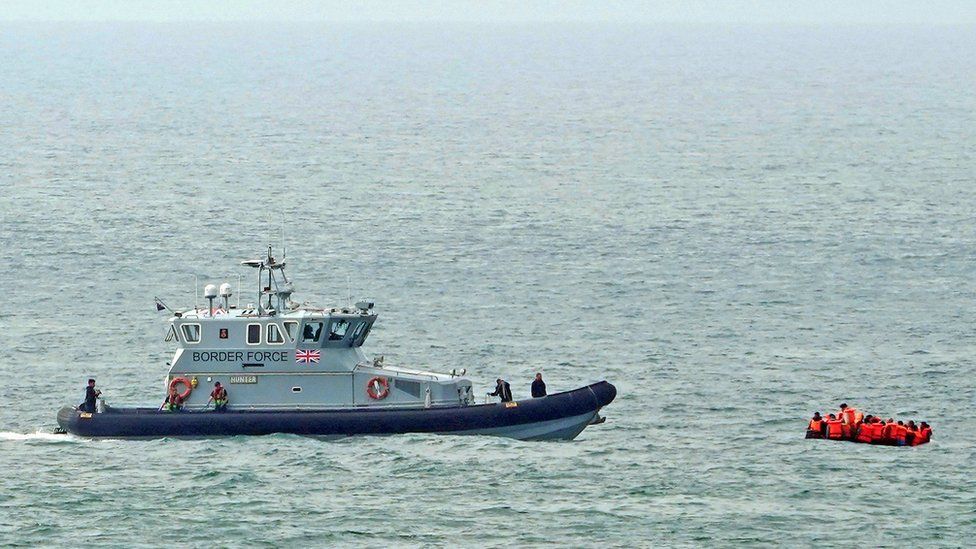 More than 1,100 people made the perilous journey across the Channel in small boats on Friday and Saturday, as France accused Britain of failing to provide funds promised to tackle the problem.

After 10 days in which no crossings were possible, 624 people reached the UK on small boats on Friday – the fourth highest daily tally recorded during the current crisis – and 491 did so on Saturday. At lest 40 boats landed over the two days.

Black staff at Lloyds are paid 20% less than their peers, bank reveals

Doctors in England ration blood tests due to...