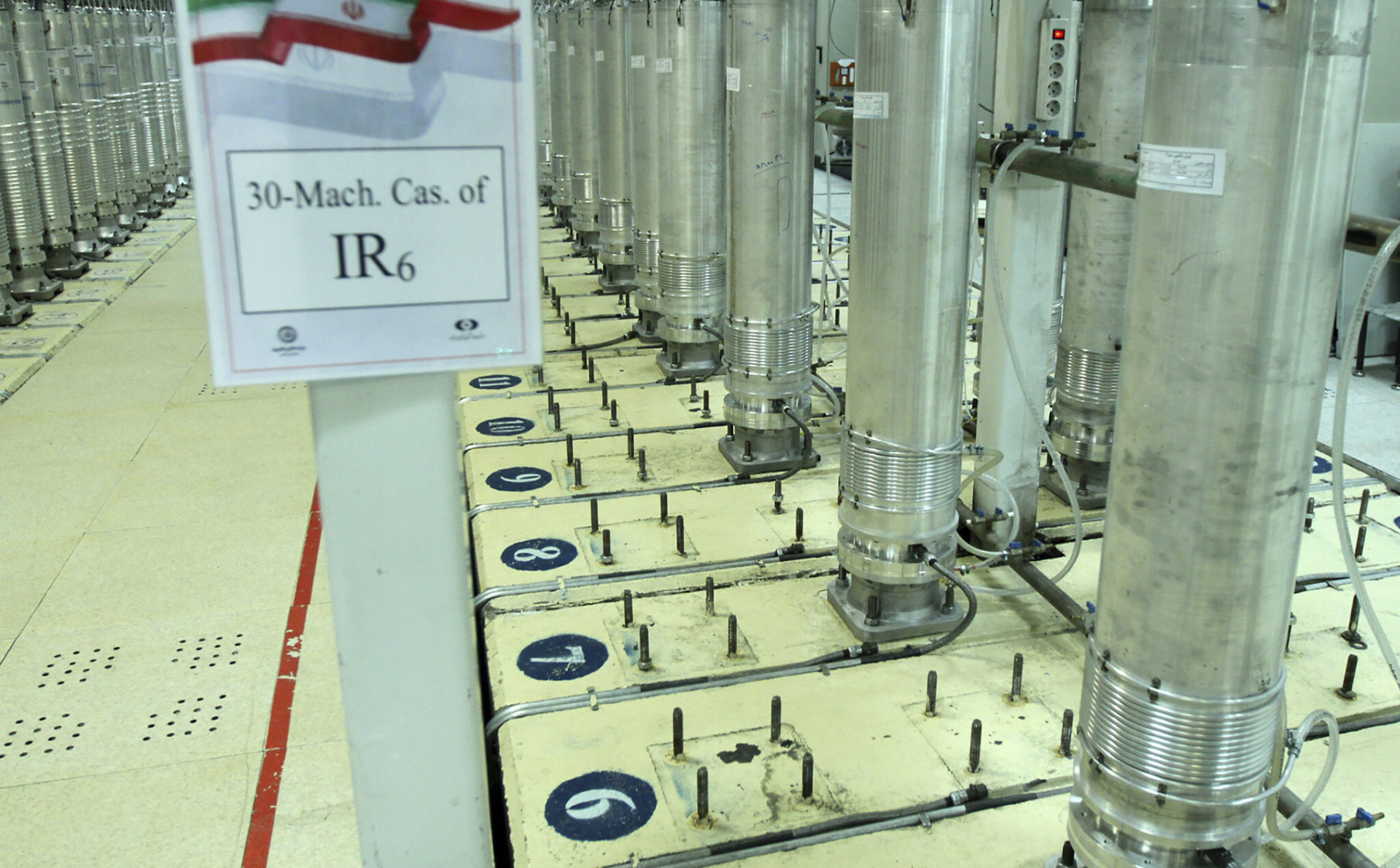 Iran says more than 120kg of uranium enriched to 20%

Iran has amassed more than 120kg of 20% enriched uranium, well above the level agreed to in the 2015 deal with world powers, the head of the country’s atomic energy agency has told state television.

“We have passed 120 kilograms,” said Mohammad Eslami, head of Iran’s atomic energy organisation. “We have more than that figure. Our people know well that [western powers] were meant to give us the enriched fuel at 20% to use in the Tehran reactor, but they haven’t done so.

Stonehenge may be next UK site to lose...

Back on the office network: What are the...