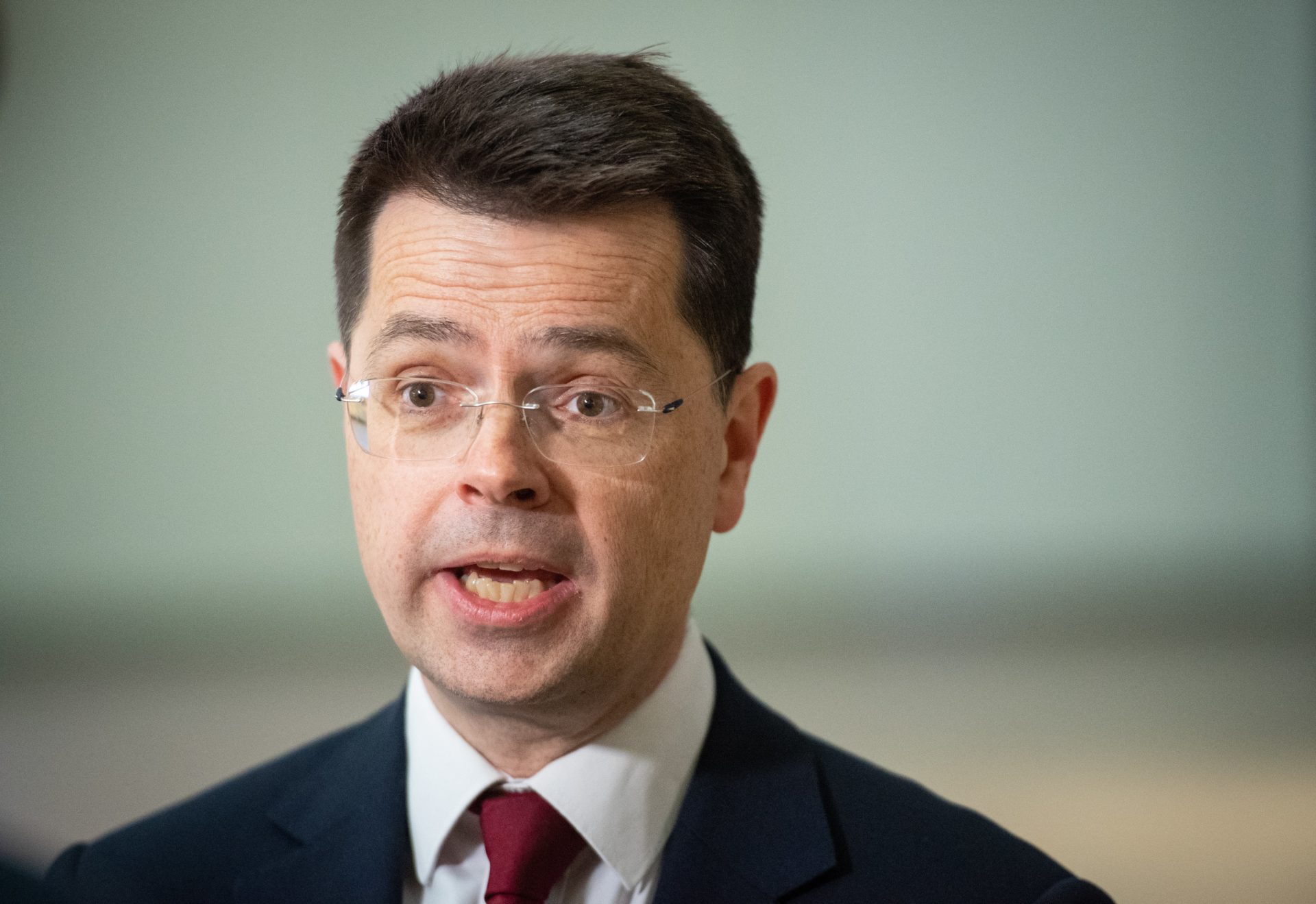 Former Northern Ireland secretary and communities secretary, who had lung cancer, has died

The former government minister and Conservative MP for Old Bexley and Sidcup James Brokenshire, who had lung cancer, has died aged 53, his
family have said.

Brokenshire died on Thursday evening with his family at his bedside, and had been in hospital since Sunday. In September, he confirmed the lung cancer had “progressed” and he was starting a new line of treatment.

Here’s what Brexit will mean for your wages,...

HOST’s Promote Your Tech programme to give start-ups...