Biden suggests US would defend Taiwan against…

Tech sector now accounts for 28% of… 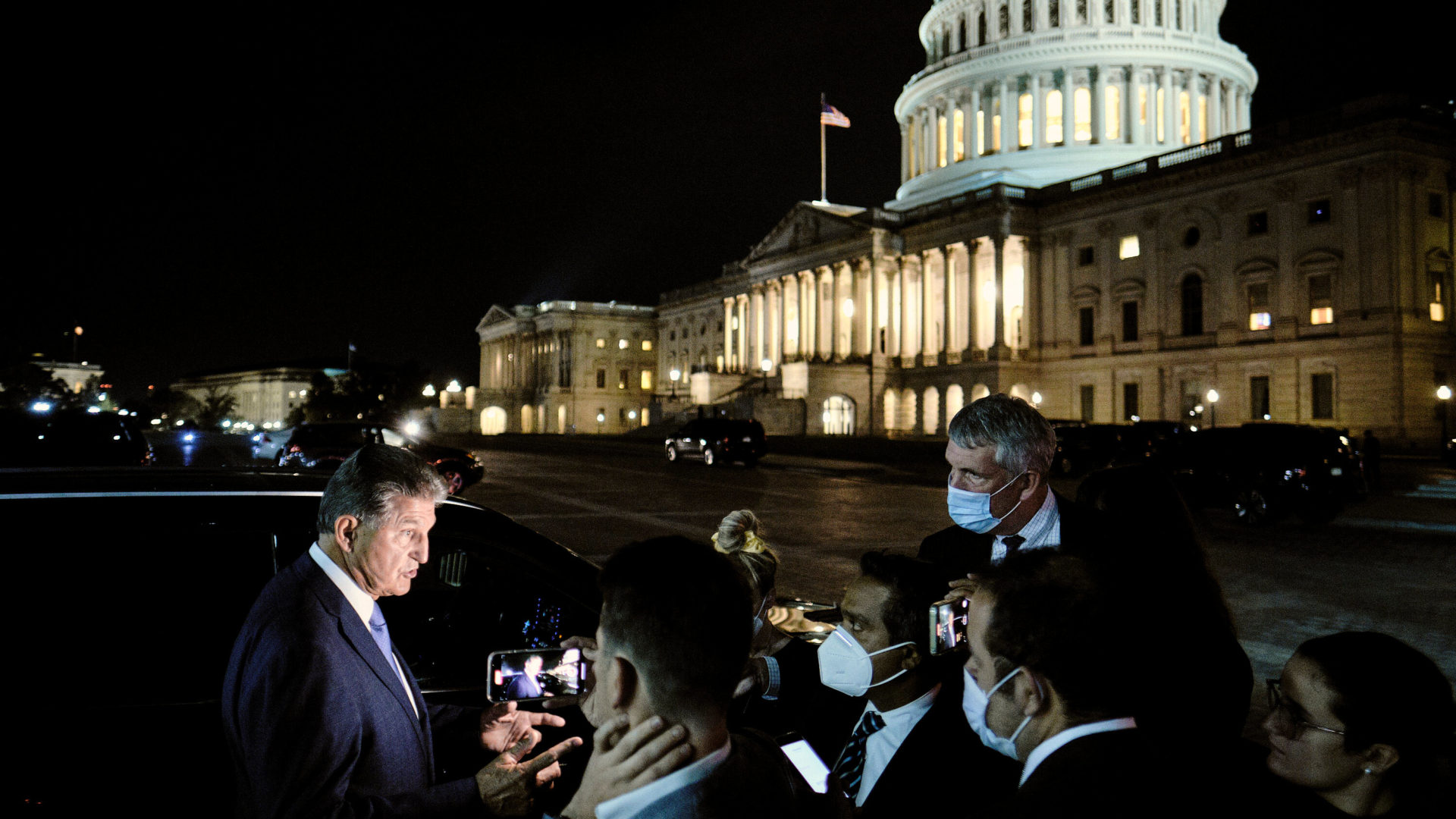 The US Senate has approved a deal to extend the government’s borrowing authority into December. The compromise between Republican and Democratic leaders would temporarily avert an unprecedented federal default that experts say would have devastated the economy.

With a 50-48 vote, senators agreed to increase the borrowing limit by $480bn, sufficient to prevent the US government from defaulting by keeping debt payments up until 3 December.

10 IT cost management tips organisations must follow to ensure growth

100,000 renters in England ‘risk eviction’ when universal credit is cut

Biden suggests US would defend Taiwan against China,...