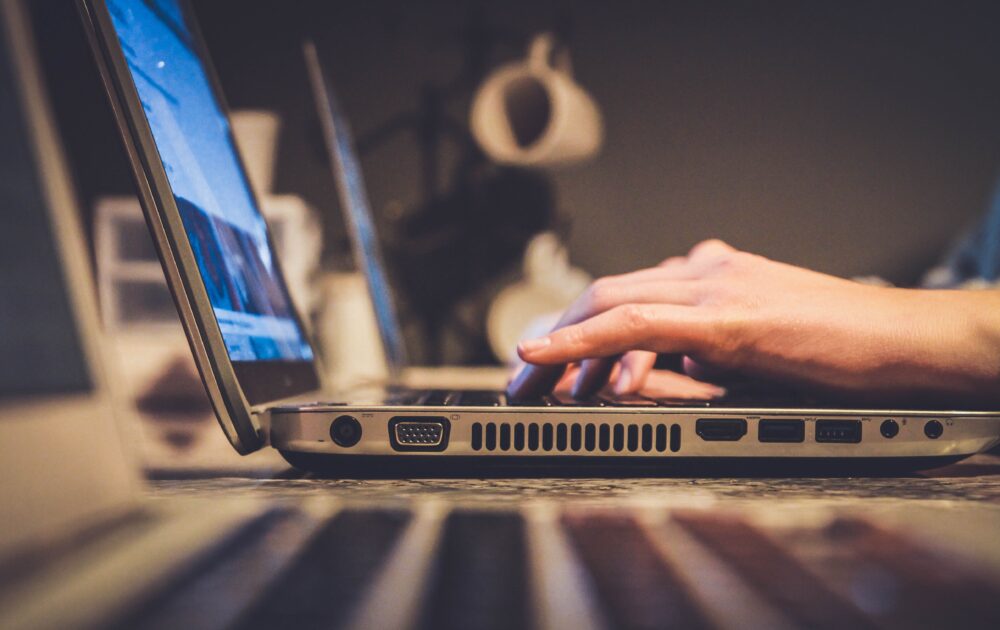 Twitch data leak: ‘How to delete Twitch’ searches skyrocket 733% on day of leak

Analysis of Google search data reveals that online queries for ‘how to delete Twitch’ around the world exploded 733% on the on the 6th October, the day after the streaming giant had its entire contents released in a major data breach.

A new finding by advertising experts N.Rich reveals that Google searches for ‘how to delete Twitch’ skyrocketed to 8 times the average volume in one day, an unprecedented spike in interest for deleting Twitch, according to the Google Trends analysis.

A spokesperson for N.Rich commented on the findings:

“With such a concerning data breach from a platform as widespread and global as Twitch, users are naturally wanting to protect themselves and their data as soon as possible. It’s natural that anxiety about data exposure will be high after an event like this, and users will be expecting stringent action and protective measures in the future”

The post Twitch data leak: ‘How to delete Twitch’ searches skyrocket 733% on day of leak  appeared first on .