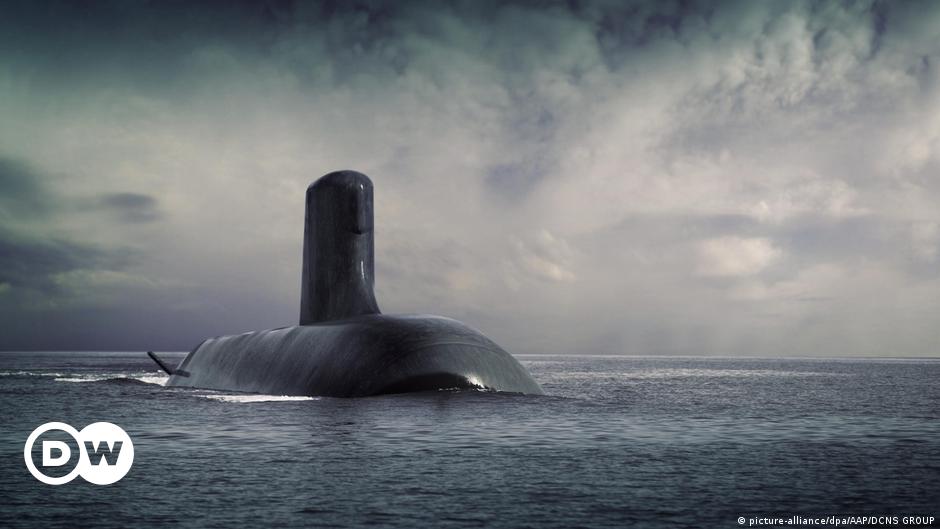 The head of the French defence contractor Naval Group has reiterated the company’s “astonishment and stupefaction” at being told a multi-billion dollar submarine contract with Australia was being torn up hours after it was reassured the deal was on track.

Pierre Eric Pommellet said the firm had been kept completely in the dark about talks to dump the French deal and sign a new one with the United States and the United Kingdom, dubbed Aukus. “In the morning we understood our design conformed to their (Australia’s) needs and in the afternoon we learned they wanted to change the design,” he said in an account of events on 15 September.

Why did we ignore the lessons of history in Afghanistan? We need a public inquiry | Jonathan Steele

Is the government neglecting the health of the...