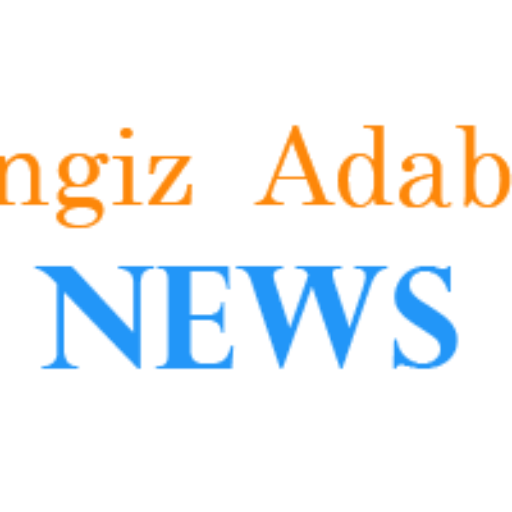 Systematic underfunding of the police in England and Wales during 10 years of austerity “severely diminished” officers’ ability to recognise and target criminals who attack women and girls, according to former senior police figures.

They called for a “Stephen Lawrence moment” of transformation in the service and a full judge-led inquiry to restore faith in policing.

Logicalis recognised as a Leader in the IDC...

Cutting through the noise: 10 tips for choosing...