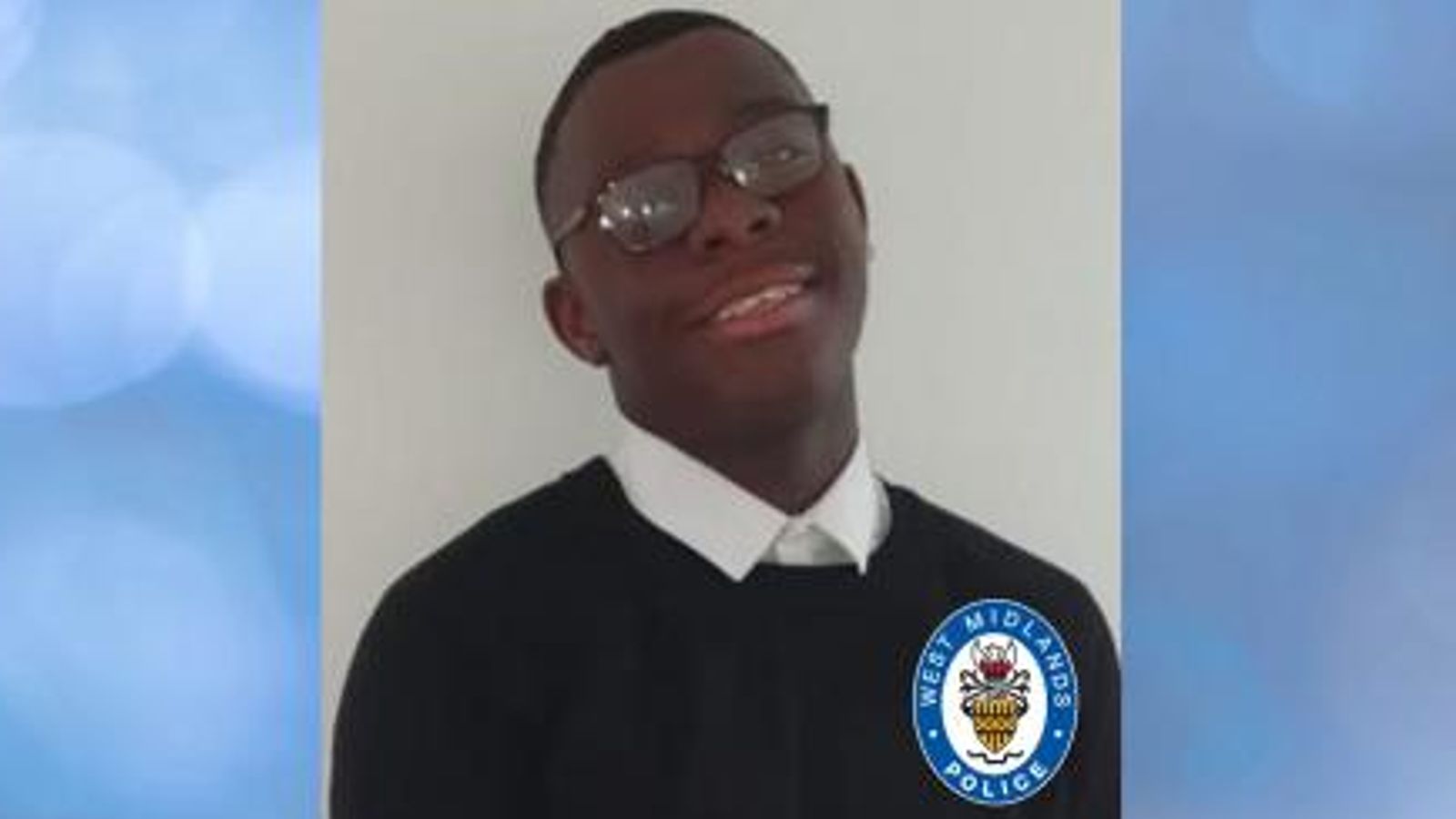 Boy, 15, shot and stabbed by teenagers in Birmingham, jury hears

A 15-year-old boy was shot while on the ground by another child aged 14 and stabbed eight times by other young people in a 30-second attack in broad daylight, a jury has heard.

Keon Lincoln died just over two hours after the attack when he was hacked at with large knives in Handsworth, Birmingham, on 21 January this year, just outside his home.

Yokogawa Invests in CyberneX, Developer of a Technology for Measuring Brainwaves with a High-performance Earphone-type Device

Politicians under cyber-attacks. Is it possible to prevent...