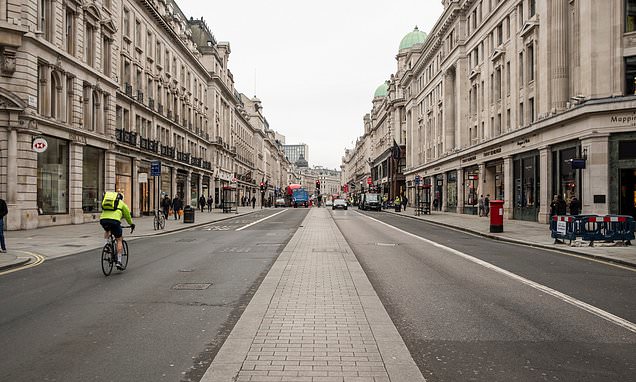 Man attacks four people with a hammer in central London

A man has been arrested after four people were attacked with a hammer in central London.

Fuel shortage ‘getting worse’ in London and south-east England

‘This is not freedom’: a militarized US Capitol is being called a ‘war zone’

Sunak plays down help for businesses over gas prices despite fears industry...