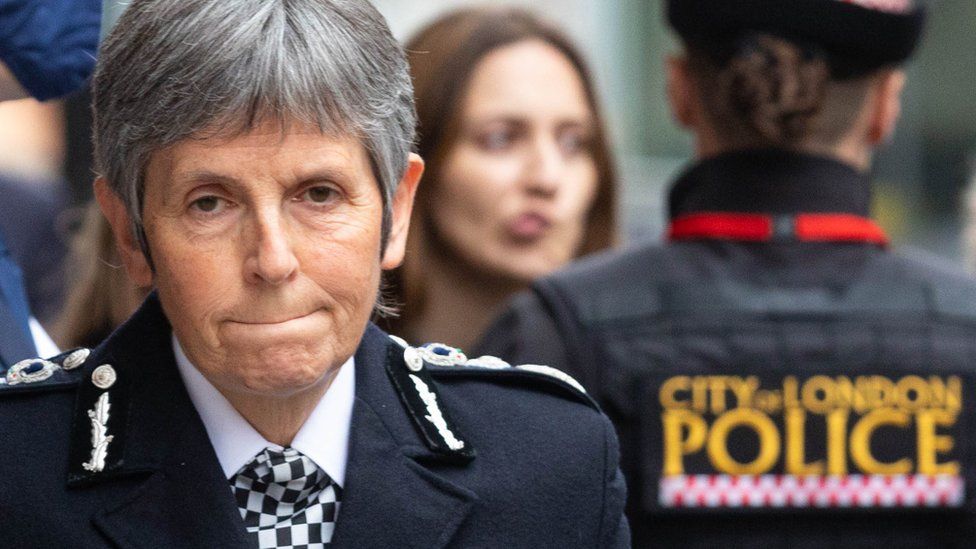 Cressida Dick must be held accountable for an “appalling series of blunders” that allowed the killer of Sarah Everard to serve as a police officer, a former head of the Metropolitan police has said.

John Stevens said Dick, the current Met commissioner, and former home secretaries such as Theresa May should ask themselves if they bear any responsibility for failures that allowed Wayne Couzens to serve as an armed officer.

Actor Rick Moranis punched in the street in...