China to cut fossil fuel use to…

Digital healthcare in use by nearly half… 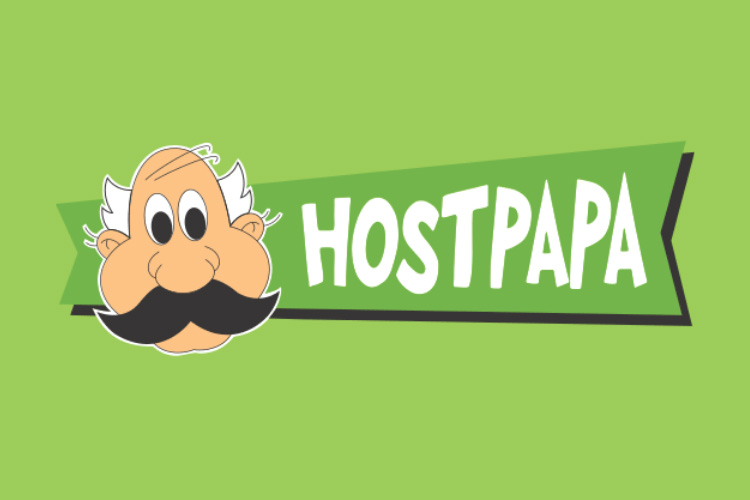 HostPapa places No. 329 on the Globe and Mail’s third-annual ranking of Canada’s Top Growing Companies

HostPapa Inc., the leading Canadian web hosting and cloud service provider for small and medium businesses (SMBs), is pleased to announce it placed No. 329 on the 2021 Report on Business ranking of Canada’s Top Growing Companies.

Canada’s Top Growing Companies ranks Canadian companies on three-year revenue growth. HostPapa earned its spot with three-year growth of 94%. This is the sixth time (2013, 2014, 2015, 2016, 2017 and 2021) that HostPapa has been listed as one of Canada’s fastest-growing companies. HostPapa has acquired five companies in the last year, expanding into the US market and beyond.

“We are honoured to be on this list of incredible Canadian companies,” said HostPapa Founder and Chief Executive Officer Jamie Opalchuk. “HostPapa has been fortunate to have continued success throughout the unprecedented economic times of the last year and a half. We are grateful to Report on Business for recognizing that success and to our customers and team for being the driving force behind our great company.”

Canada’s Top Growing Companies editorial ranking aims to celebrate entrepreneurial achievement in Canada by identifying and amplifying the success of growth-minded, independent businesses in Canada. It is a voluntary program; companies had to complete an in-depth application process in order to qualify. In total, 448 companies earned a spot on this year’s ranking.

The full list of 2021 winners, and accompanying editorial coverage, is published in the October issue of Report on Business magazine—out now—and online.

“As we look toward the future, Canada’s Top Growing Companies offer both inspiration and practical insights for other firms facing similar challenges,” says James Cowan, Editor of Report on Business magazine. “The entrepreneurs behind these companies are smart, tenacious and unwavering in their commitment to their goals.”

“Any business leader seeking inspiration should look no further than the 448 businesses on this year’s Report on Business ranking of Canada’s Top Growing Companies,” says Phillip Crawley, Publisher and CEO of The Globe and Mail. “Their growth helps to make Canada a better place, and we are proud to bring their stories to our readers.”

The post HostPapa places No. 329 on the Globe and Mail’s third-annual ranking of Canada’s Top Growing Companies appeared first on .

IT workers missing people from the office the...

Promoting diversity in the technology sector: how to...

China to cut fossil fuel use to below...

Trevor Hemmings: Billionaire tycoon who dabbled in many...

Digital healthcare in use by nearly half of...

Labour calls for inquiry into MPs’ safety be...