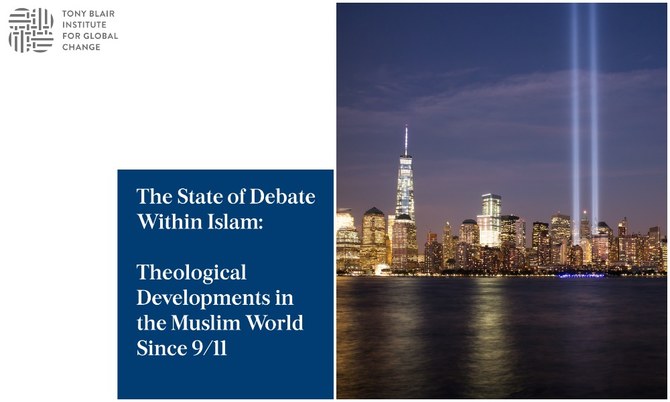 The Home Office, the Foreign Office and the Ministry of Justice have been named as the worst-performing government departments for transparency by a leading thinktank.

A report by the Institute for Government (IFG) has analysed information that is supposed to be regularly released across Whitehall showing the people ministers, civil servants and special advisers meet, and the gifts and hospitality they receive.

The Home Office published the required data on senior officials’ meetings in just three of 23 quarters between the 2015 election and March 2021.

The Foreign, Commonwealth and Development Office, which was created in September 2020, did not publish any information on meetings held by ministers or officials until September 2021.

The Ministry of Justice is by far the least reliable department on ministerial releases, often publishing data late, and failing to publish any information on five occasions.

The MoJ is also the least reliable department on special adviser data, failing to publish on six occasions.

Politicians from across world call for ‘global green...

Fewer than one in six ‘hostile environment’ raids...

Dear Diary: how keeping a journal can bring...