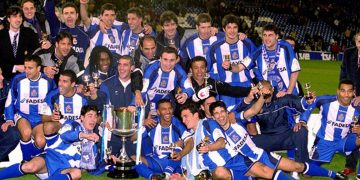 The UK has joined a mounting international campaign of pressure on Mali’s military leaders to step back from a suspected deal with a Russian mercenary company, amid fears that the agreement will further complicate insecurity in the region.

Mali’s leaders, battling a jihadist insurgency – and amid a fragile political transition following multiple coups – have been coy on details of a reported deal with the Wagner Group.

Yet Russia’s foreign minister, Sergei Lavrov, conceded last week that talks with Mali had occurred. “They have turned to a private military company from Russia,” he said at the UN general assembly last Saturday. “France wants to significantly draw down its military component which was present there.”

The developments have sparked international concerns, anger in France, and mixed reactions within Mali amid the worsening violence suffered in the country.

Sarah Everard’s killer might have been identified as threat sooner, police admit