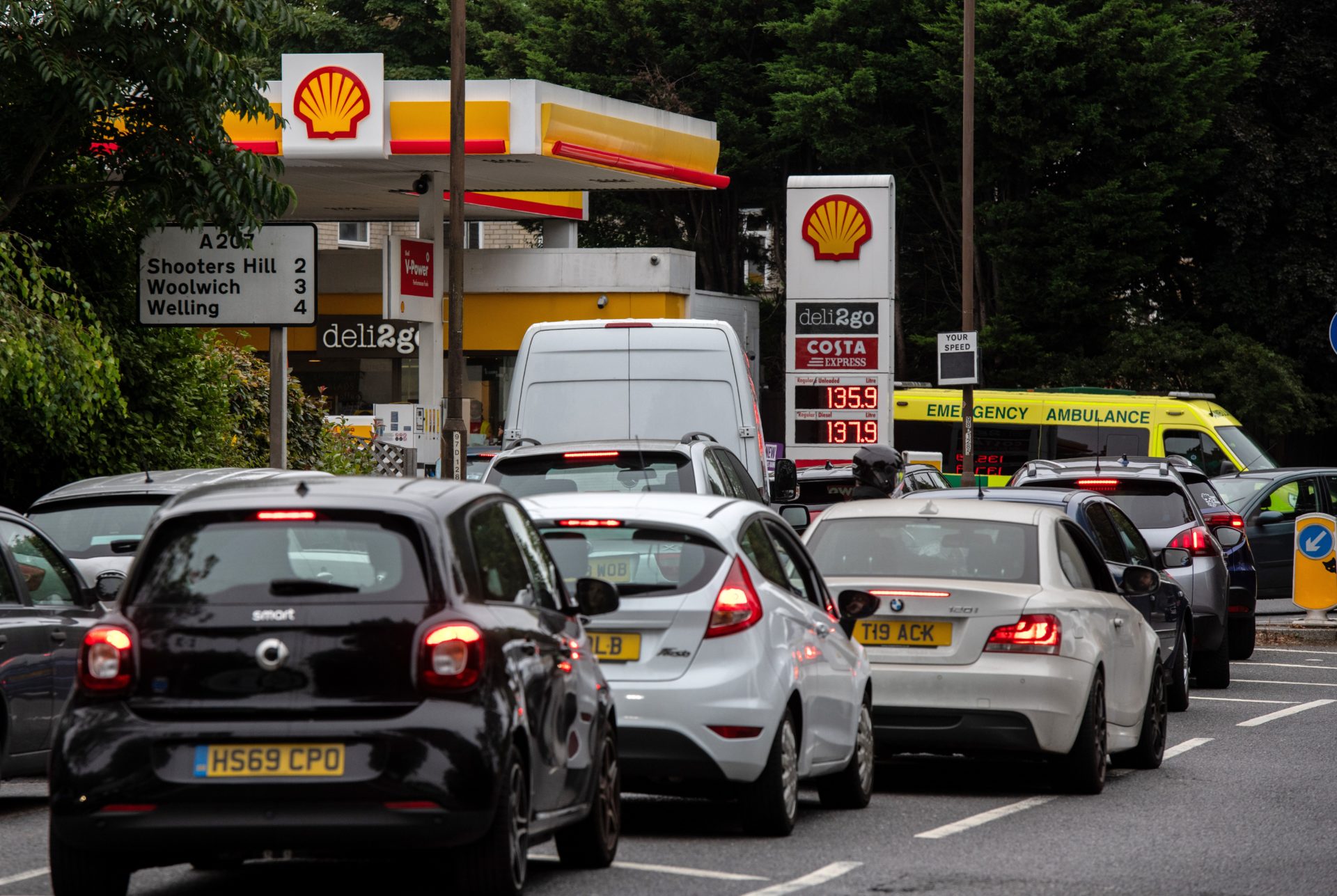 Nearly half of all independently owned petrol stations in the UK were still dry or out of one type of fuel on Thursday, as motorists continued to panic buy and soldiers stood by to drive tankers to help with the refuelling effort amid a lack of HGV drivers.

The Petrol Retailers Association said drivers were continuing to buy fuel faster than it could be restocked, despite the insistence from chief secretary to the Treasury, Simon Clarke, that the situation was “back under control”.

Tory donor made life peer and appointed as government minister

Boris Johnson’s fury as inquiry launched into ‘cash for curtains’

Billionaire tax scandal: Rather than address a rotten...