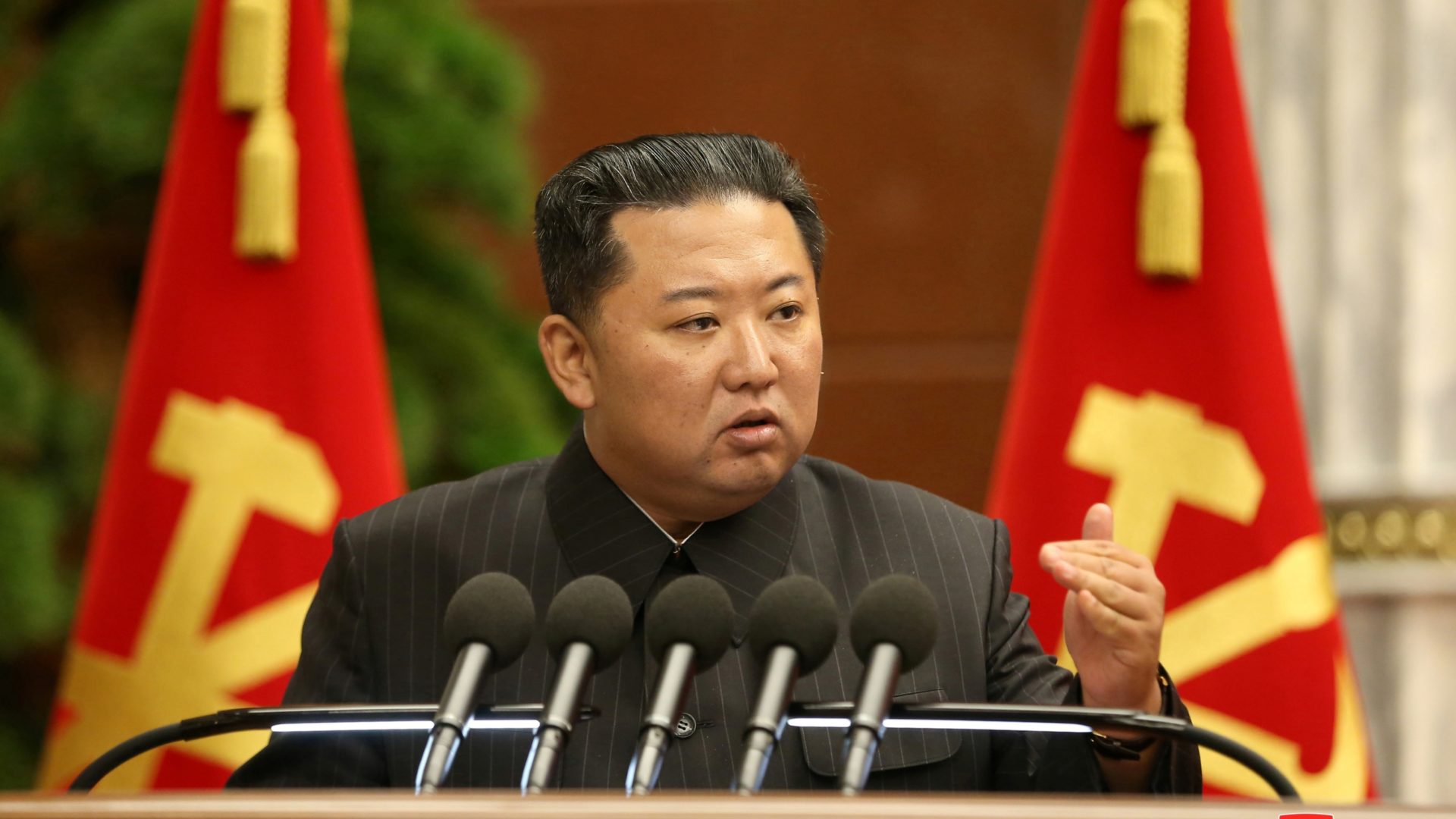 Kim Jong-un has condemned a US offer of dialogue as a “facade”, state media reported, but said he had ordered officials to restore communication lines with South Korea to “promote peace”.

Speaking in parliament on Wednesday, the North Korean leader accused the US of continuing a “hostile policy” against his nuclear-armed country, despite the Biden administration’s offers of negotiations without preconditions.

Can Trump be removed from office before his term ends?

Hurricane Ida could be among strongest to hit Louisiana since 1850s, governor warns

Yorkshire Tech Company, Glean, Is Accepted Onto The...