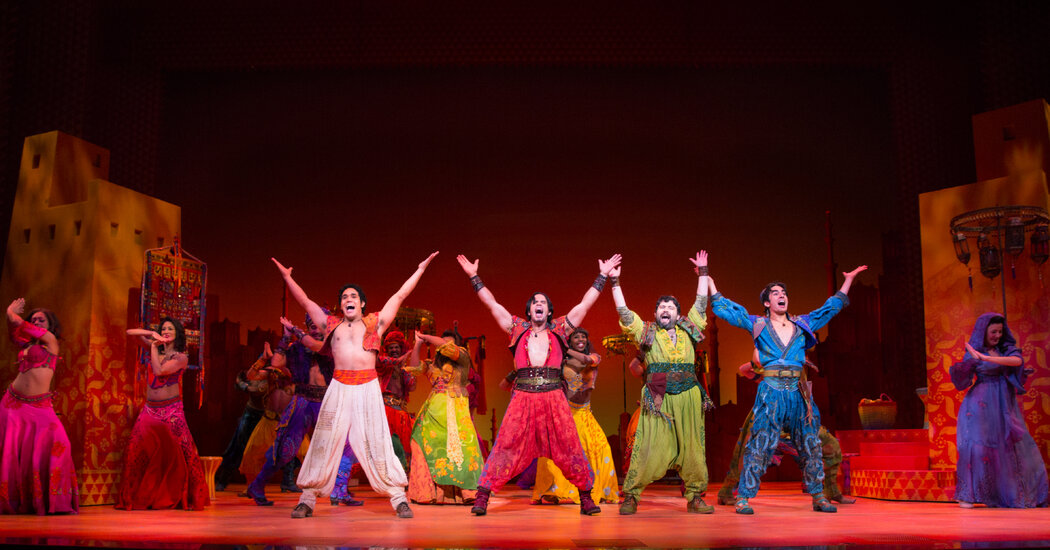 Dominic Raab, the new justice secretary, has said he would be “open-minded” about allowing asylum seekers to work to help tackle the UK’s labour shortage.

In what would be a major departure for the government, the former foreign secretary said such a move would allow people waiting for their claims to be processed to integrate and make a positive contribution to the UK.

Wednesday briefing: Summer time to catch up on missed lessons

G20 backs crackdown on multinationals’ use of tax havens

Most exams in England will take place next...