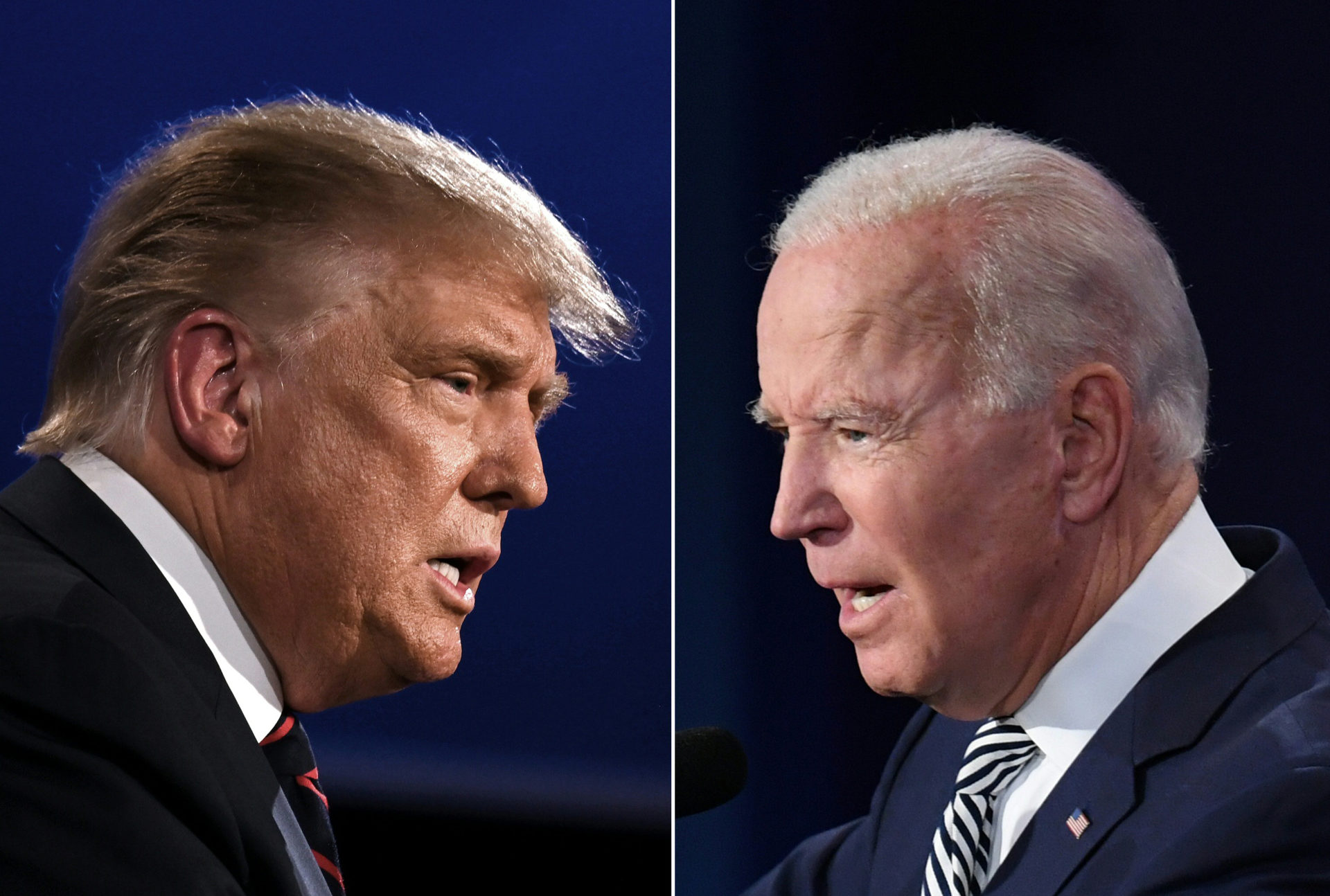 It took maybe an hour for someone close to Trump, as well as his opponents, to speculate that the president’s decision not to participate in the next presidential debate could change.

Trump economic advisor, Larry Kudlow, said in an interview with Fox News that Trump’s position could be a “negotiation point,” and that he would like to see the president participate.

In a wide ranging interview with Fox Business, Donald Trump provided an update on his coronavirus infection.

The president confirmed he is still taking the strong steroid dexamethasone. It’s widely available in hospitals and doctors have highlighted it can make the patient feel better than they actually are, which could help explain some of the president’s unusually upbeat descriptions of how he is feeling over the past several days.