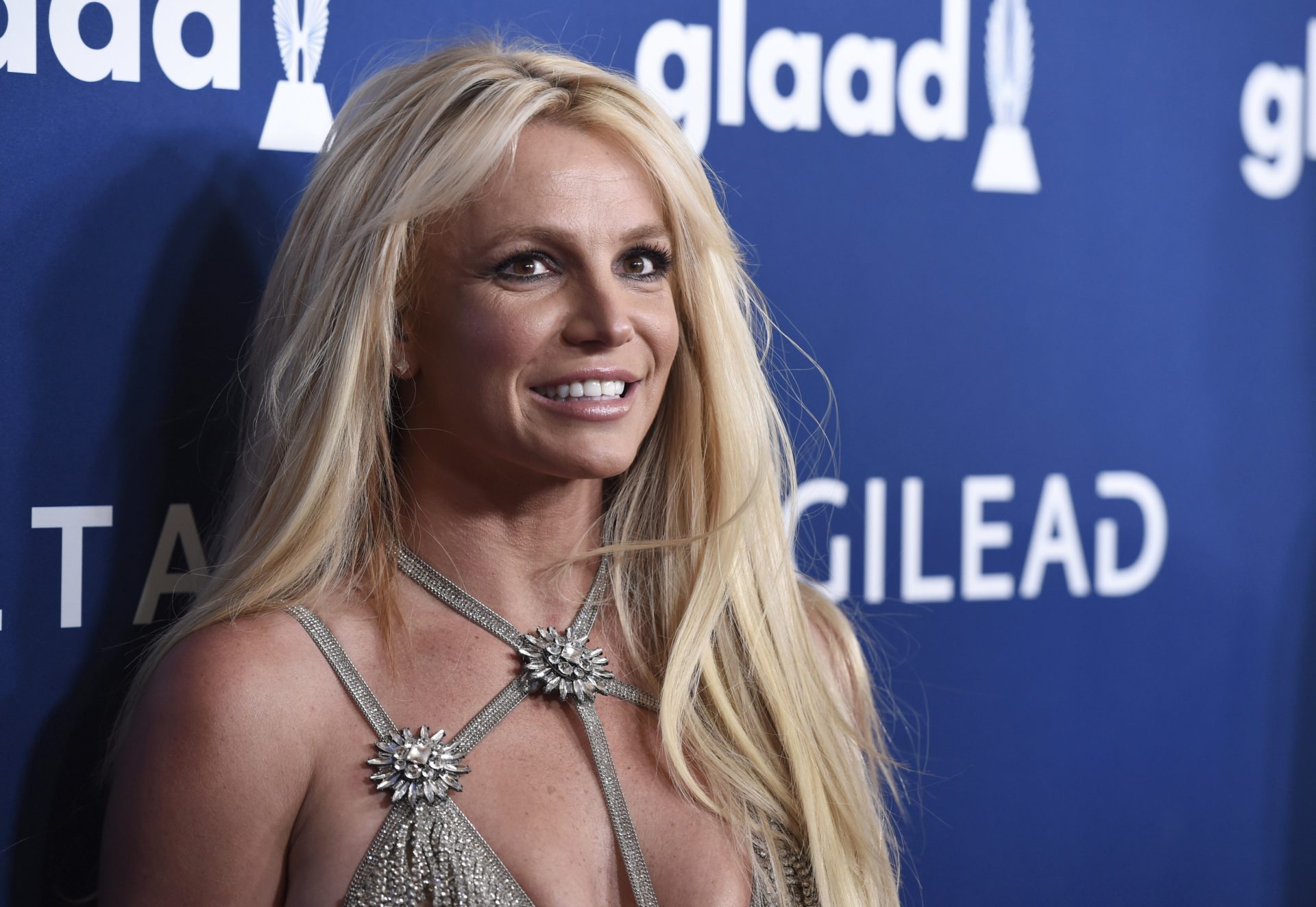 Britney Spears has said that she agrees with her father that the conservatorship that has controlled her life and money since 2008 should be terminated.

The singer’s attorney, Mathew Rosengart, said in a court filing on Wednesday that she “fully consents” to “expeditiously” ending the conservatorship. Spears’s father, James Spears, requested to end the controversial arrangement in early September.