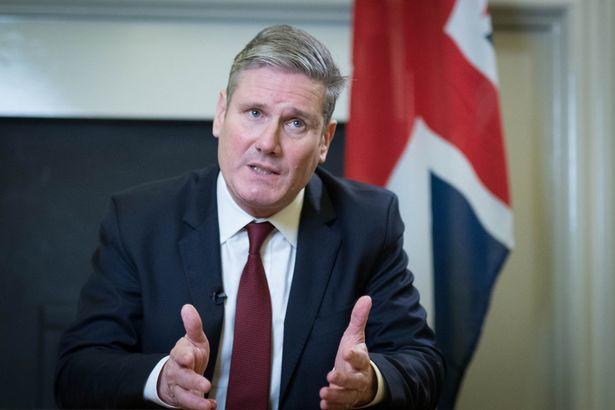 Keir Starmer is under pressure to delay plans for a radical overhaul of Labour’s leadership election rules amid resistance from key trade unions.

Senior Labour sources said Starmer would consider putting the proposals – which would tear up the system used to elect himself and Jeremy Corbyn – to the party’s governing body on Friday , even without assured union support. It came after unions asked for more time to consult on the changes.

UK distances itself from ‘laughable and unhelpful’ plan to join North American...

UK businesses still getting to grips with new...

It should not come as a surprise that...