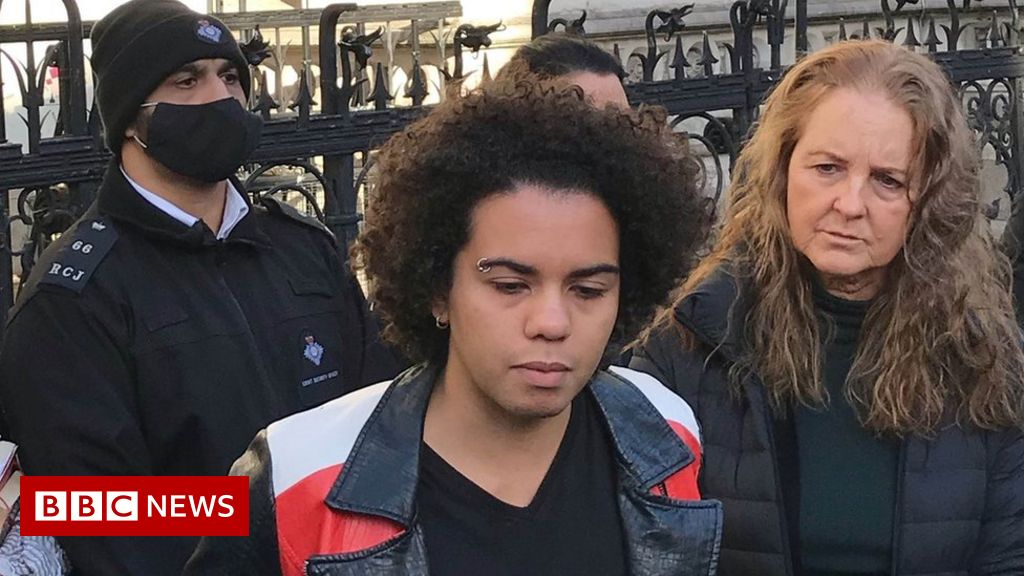 The court of appeal has overturned a controversial judgment that children under the age of 16 considering gender reassignment are unlikely to be mature enough to give informed consent to be prescribed puberty-blocking drugs.

Tavistock and Portman NHS foundation trust, which runs NHS England’s only gender identity development service for children, challenged a high court ruling last year in a case brought against the service by Keira Bell, a 24-year-old woman who began taking puberty blockers when she was 16 before detransitioning. The other applicant was the unnamed mother of a teenage autistic girl on the waiting list for treatment.