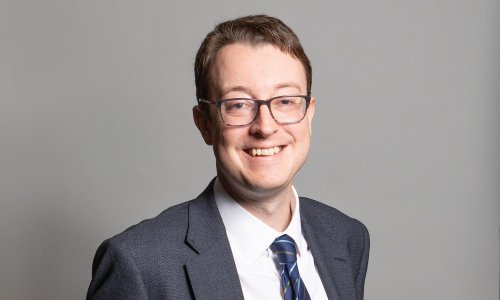 Reshuffle compared to Margaret Thatcher’s 1981 ‘purge of the wets’

For a man often said to be a people pleaser and conflict avoider, in his two years as prime minister Boris Johnson has sacked 27 cabinet ministers. His three reshuffles so far have been brutal, rejecting any attempt at a broad church.

Whitehall sources said the casualties were intended to put his ministers on notice about the prime minister’s strength of position. Robert Buckland, the justice secretary, lost his job despite no discernible wrongdoing. Gavin Williamson, the education secretary, was unceremoniously fired despite fears be could be a threat on the backbenches. One government source said all ministers “would know they are dispensable”.

Consumer behaviour has changed forever in a world of digital choice